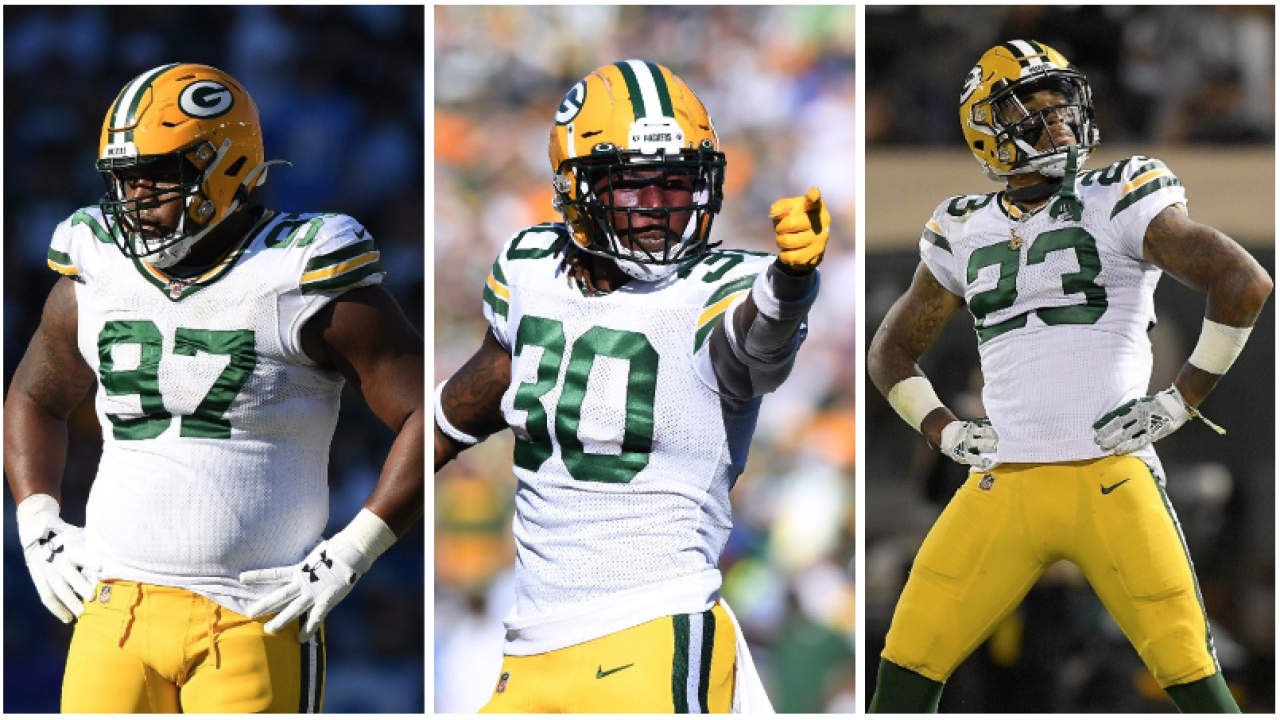 GREEN BAY — Three Packers players will be signing autographs Monday in exchange for donations to the Salvation Army.

Jaire Alexander, Kenny Clark, and Jamaal Williams will be in the Lambeau Field Atrium on Monday signing autographs in exchange for donations to the Salvation Army.

Fans are asked to donate a minimum of $20 in exchange for the autographs. Quarterback Aaron Rodgers has pledged to match each donation made during the signings up to $50,000.

The Packers are hoping to help the Salvation Army reach its 2019 goals, according to a press release.

According to the release, "The Salvation Army’s Red Kettle campaign is an important holiday tradition in the Green Bay community, as many of the organization’s programs operate only because of the money received through Red Kettle donations. All proceeds raised go toward aiding needy families, seniors and the homeless in Green Bay."

This signing, happening from 6-7 p.m. on Monday, is the third of five signings happening at Lambeau. The last two are happening on Dec. 9 and Dec. 16 however the names of the players who will be signing the autographs have not been released.