Jabari Parker not ruling out a return to the Milwaukee Bucks 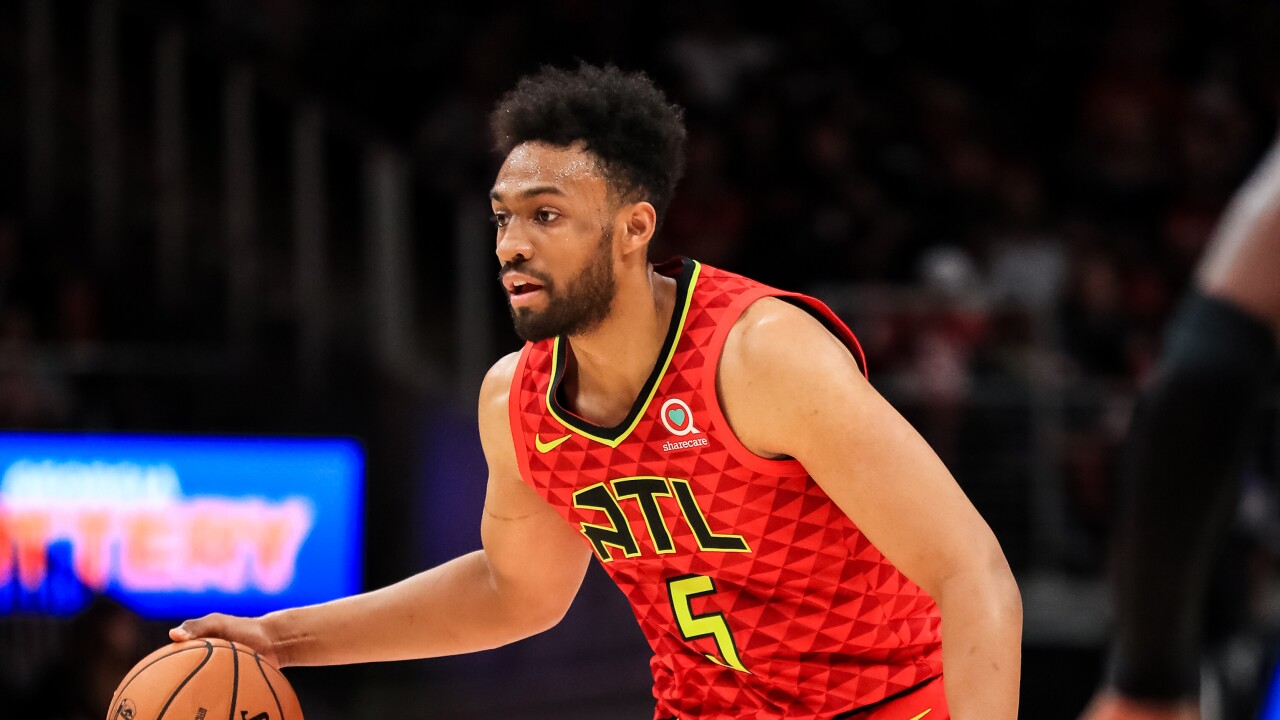 Carmen Mandato/Getty Images
ATLANTA, GA - OCTOBER 26: Jabari Parker #5 of the Atlanta Hawks dribbles the ball during a game against the Orlando Magic at State Farm Arena on October 26, 2019 in Atlanta, Georgia. NOTE TO USER: User expressly acknowledges and agrees that, by downloading and or using this photograph, User is consenting to the terms and conditions of the Getty Images License Agreement. (Photo by Carmen Mandato/Getty Images)

MILWAUKEE — Jabari Parker is not ruling out a possible return to the Milwaukee Bucks at some point in the future, according to a recent report on ESPN.com.

Parker shared some thoughts with ESPN regarding his former team, the Milwaukee Bucks, on Wednesday following a shootaround with his new team, the Atlanta Hawks. Parker previously spent four seasons with the Bucks, however he missed many games due to two season-ending knee injuries.

In July 2018, Parker became an unrestricted free agent and signed with his hometown team, the Chicago Bulls. He was then traded to the Wizards halfway through the season. That following year Parker signed a deal with the Atlanta Hawks. While Parker said he's happy in Atlanta, he isn't ruling out the option of playing for the Bucks again.

"Never. I would never rule out a possible return here," Parker told ESPN. "I would never do that. It's just so sad how it ended and I wish I could've stayed," said Parker.

Parker also made a comment to ESPN in regards to the new Bucks arena, Fiserv Forum.

"It's real special, man, how they were able to build this building," Parker told ESPN. "I haven't played here, but just seeing like the growth of the city, I really like the way that it's developing. It's just so sad that I'm not able to share it with them and that they moved on, but that's fine, that's business."