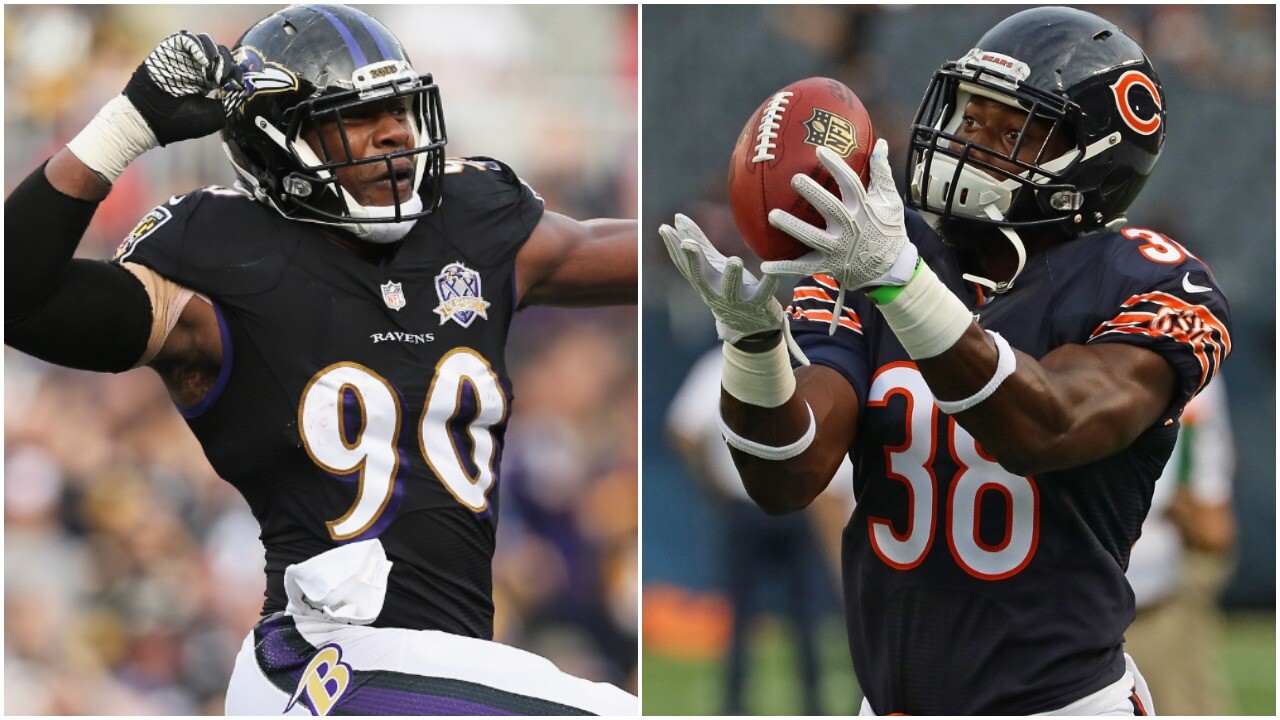 The Packers reportedly tried to trade for Smith a few years ago and expect him to play outside linebacker, Rapoport said.

The #Packers are expected to bring in a huge addition, bringing in former #Ravens edge rusher Za'Darius Smith, sources say. They tried to trade for him a few years ago, are in prime position to sign him now.

In 2018, Smith had a career-high 8.5 sacks, including three against the Tennessee Titans. He also had 60 pressures last season, 17th most among edge defenders in the NFL, according to Pro Football Focus.

He recorded 73 tackles, two interceptions and nine pass breakups last season for the Bears, who won the NFC Central.

Amos will get a 4-year $37 million contract, with $21 million in the first two seasons.

The #Packers are signing former #Bears S Adrian Amos to a 4-year deal worth $37M, source said. He gets $21M in the first two years.