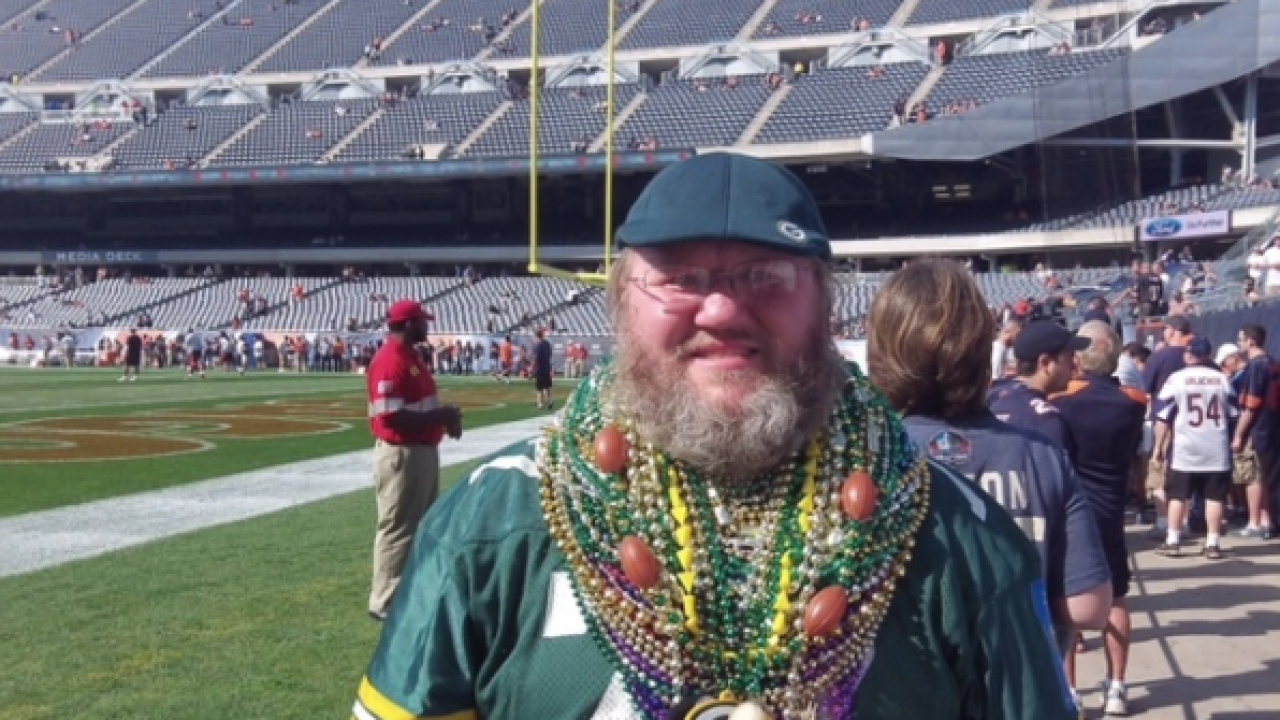 A judge has ruled against a Packers fan who tried to sue the Chicago Bears after they told him he could not wear his green and gold on their gridiron.

According to NBC affiliate WMAQ in Chicago , Judge Joan Gottschall denied a motion from Russell Beckman, who sued the Bears after they told him he couldn’t wear a Packers gear on the field before a game at Soldier Field in 2016.

Beckman, a Racine County native, argued the Bears were infringing on his First Amendment rights, but the judge blocked Beckman's motion for a preliminary injunction and a temporary restraining order to allow him to wear his Green Bay jersey, according to WMAQ.

“I go to one game in Chicago every year,” Beckman told TODAY’S TMJ4 in 2017. “That’s the Bears-Packers. I’m guaranteed tickets at face value and that’s the biggest perk to having Bears season tickets.”

The Bears asked for a judge to dismiss the case back in 2017, which a judge denied.

This Sunday, Green Bay is back in Chicago for a divisional match up against the Bears.