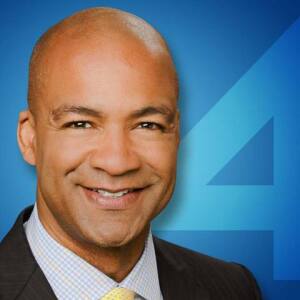 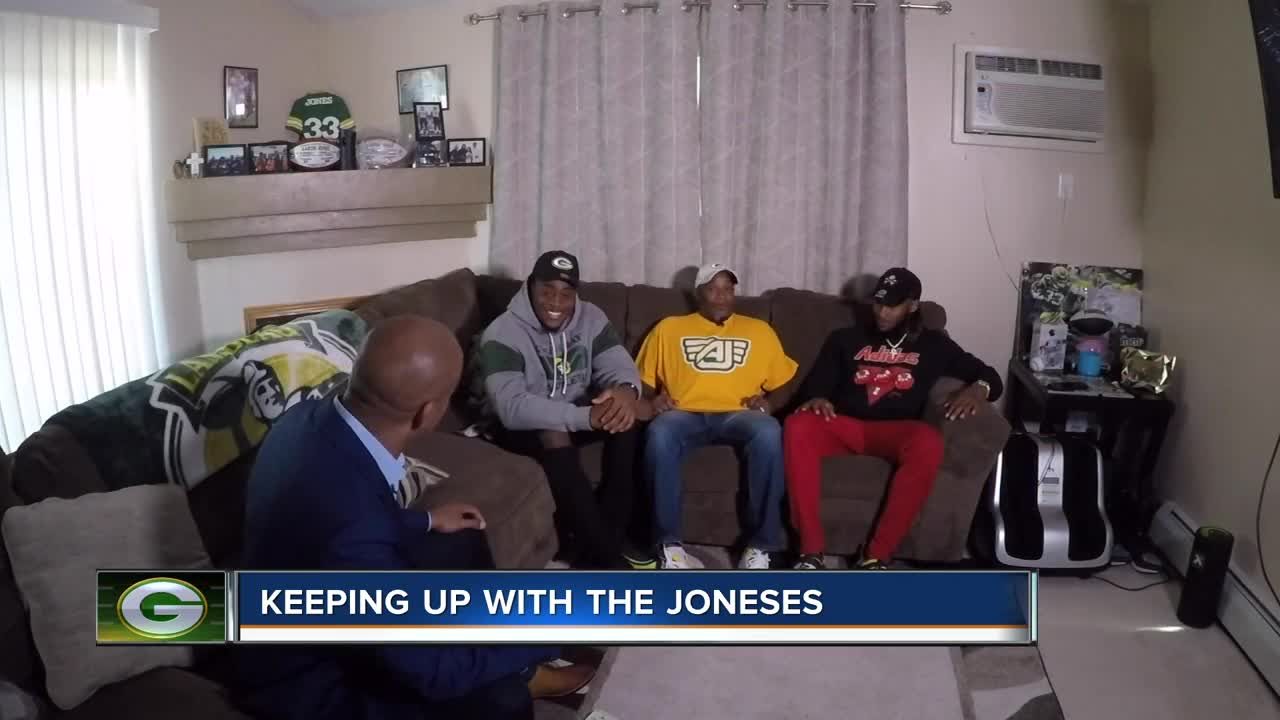 Aaron Jones is one of the best dual threats in the NFL right now. He's having one of best seasons as a Green Bay Packer. But what makes him so special off the field is the incredible relationship that he has with his family. 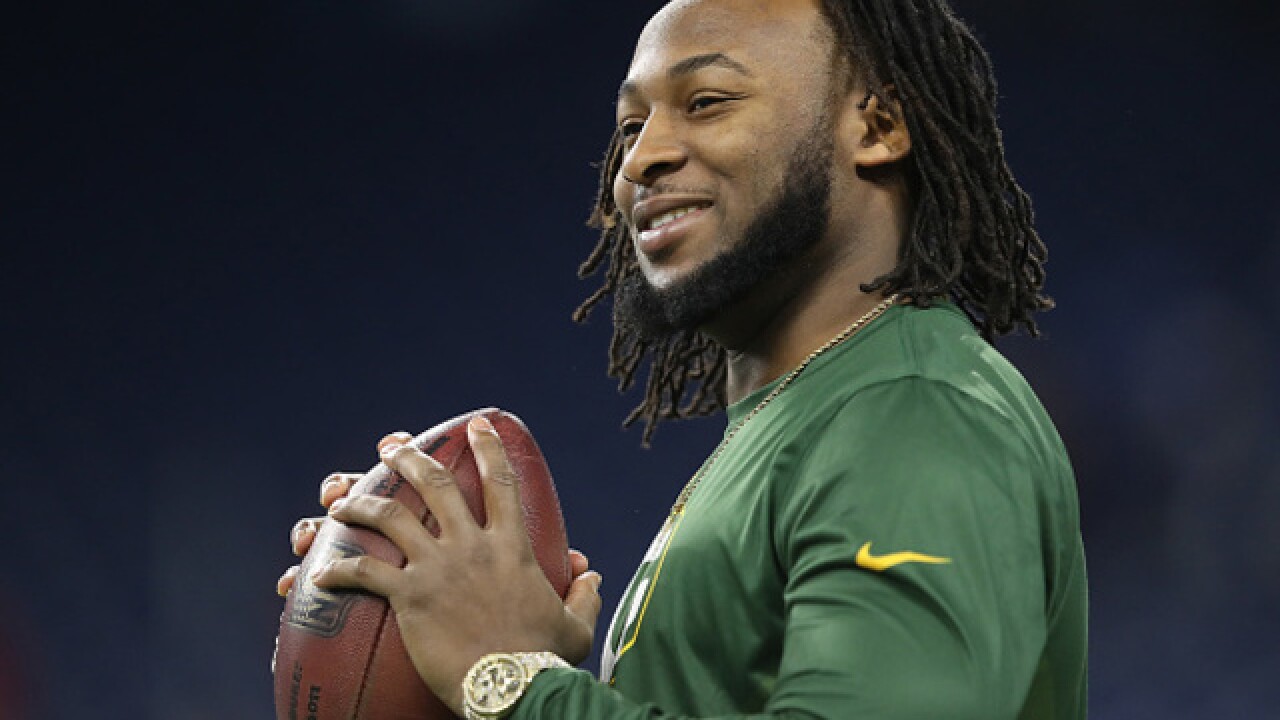 GREEN BAY — Aaron Jones is one of the best dual threats in the NFL right now. He's having one of best seasons as a Green Bay Packer. But what makes him so special off the field is the incredible relationship that he has with his family. His Mom and Dad never miss a game. We caught up with Aaron and his family in Green Bay on game day.

Aaron Jones says "I'm about to get my body re-aligned get it adjusted get ready for game good. I just think about being great being the best player that I can be."

And you don't have to worry about Aaron over spending because he's in the NFL. Jones still drives the same car that he drove in High School. His dad Alvin Sr. still does the maintenance on the car.

Alvin Sr. says "This is the car that Aaron and his twin brother shared in high school. After they got out of high school I bought Alvin a new car. "We told Aaron next year you'll get a new car and Aaron said dad I don't want a new car can you just do some stuff to it. So we put a sound system in it we bought these rims there bout seven years old right now."

Alvin Sr. has two sons that play in the NFL. Alvin Jr. played linebacker for the Baltimore Ravens and got a sack against the Packers in a preseason game.

"I was blitzing and I saw it was play action pass, the running back tried to block me I pushed him out the way sacked the quarterback and when I got back to the sidelines the coach was like you should've pointed at your brother."

Aaron says "I wanted to clap so bad and then I forgot we got a camera behind us."

And why are these two brother so close? Their parents would make them hold hands when they weren't getting along as kids.

Alvin says "We've been doing it since I was five our six it's not as bad when it's two little kids holding hands walking around the store, we 15 years old running into people we know looking at you all funny, it was embarrassing."

Aaron says "It was embarrassing and we are high school at the point walking around the mall people we're giving us funny looks we are walking around our parents trying to let go of hands, but tried to stay close enough when they turn around we'll grab it back it very embarrassing."