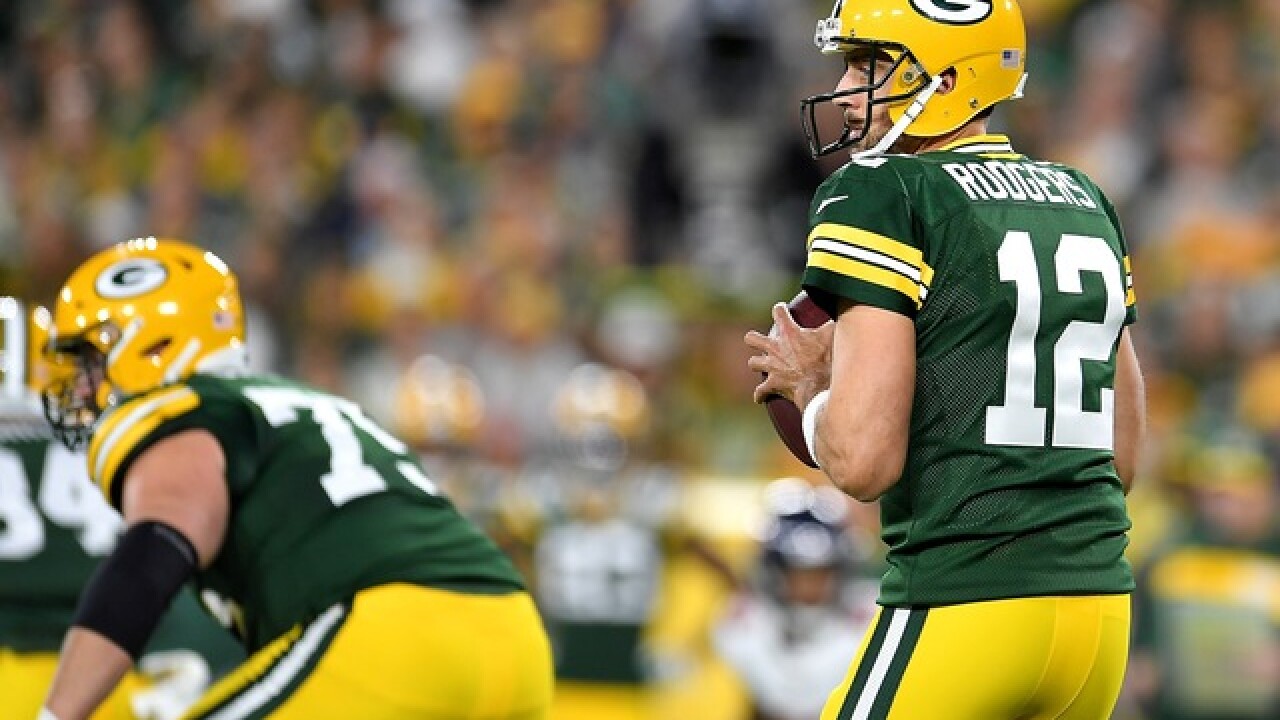 Image copyright 2018 Getty Images. All rights reserved. This material may not be published, broadcast, rewritten, or redistributed.
Stacy Revere

Aaron Rodgers and the Packers will try to keep fading playoff hopes alive on a snowy Sunday in Green Bay against Arizona and rookie quarterback Josh Rosen.

The Packers have lost four of their past five games, all on the road, and trail Chicago and Minnesota in the NFC North.

Green Bay has three of its final five games at home. The Packers haven't lost at Lambeau Field, with all four of its wins and a tie. Green Bay also has hope because four of the final five opponents currently have losing records.

The Cardinals are in the running for the No. 1 overall pick in the NFL draft, but are trying to build around the promising young player in Rosen, the 10th pick last spring.