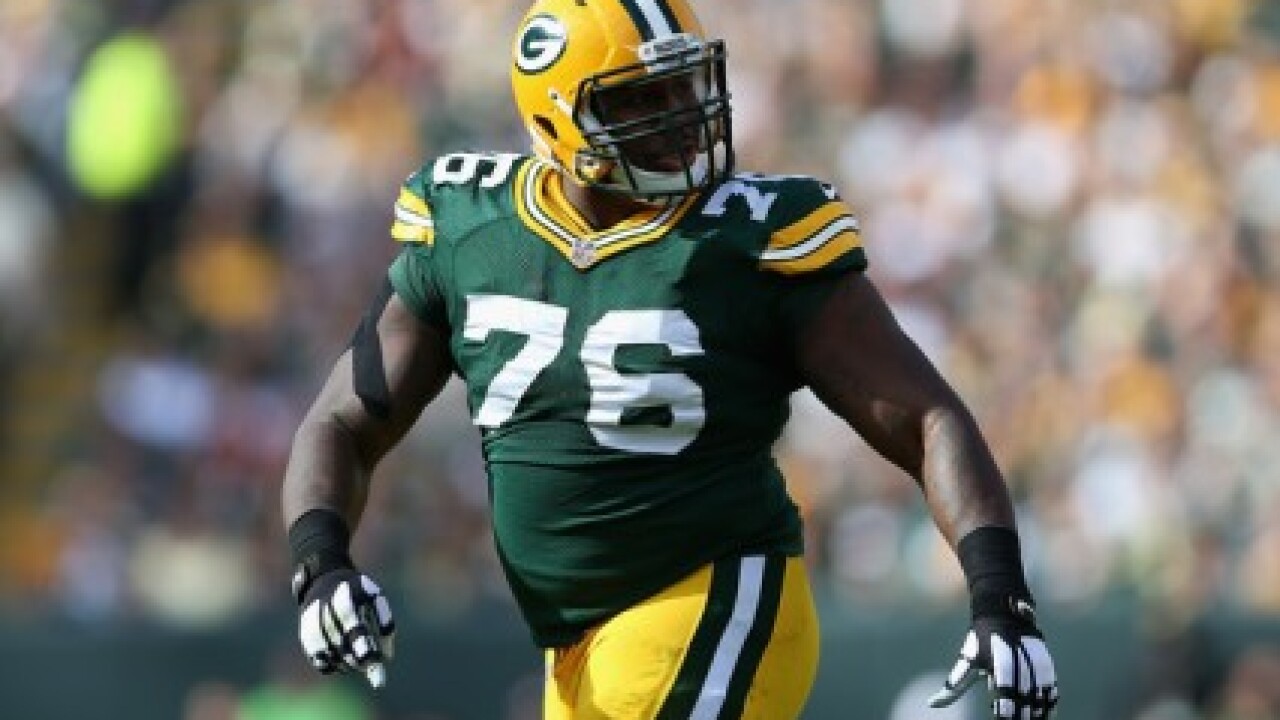 Copyright 2018 Scripps Media, Inc. All rights reserved. This material may not be published, broadcast, rewritten, or redistributed.
Christian Petersen

On the play, Buccaneers running back, JacQuizz Rodgers, juked Daniels so hard on a run up the middle that Daniels claimed he "broke his ankles" to the point that they were still out on the field.

After the play, Daniels told just about every single person on the bench what happened to him and his ankles, though a few of the coaches, who've had to deal with 14 players placed on injured reserve since July, looked a bit unamused.

Luckily for Daniels, his found his ankles on the next drive and finished his day with 0.5 sacks, 1 solo tackle and 3 assisted tackles en route to a 26-20 overtime win.