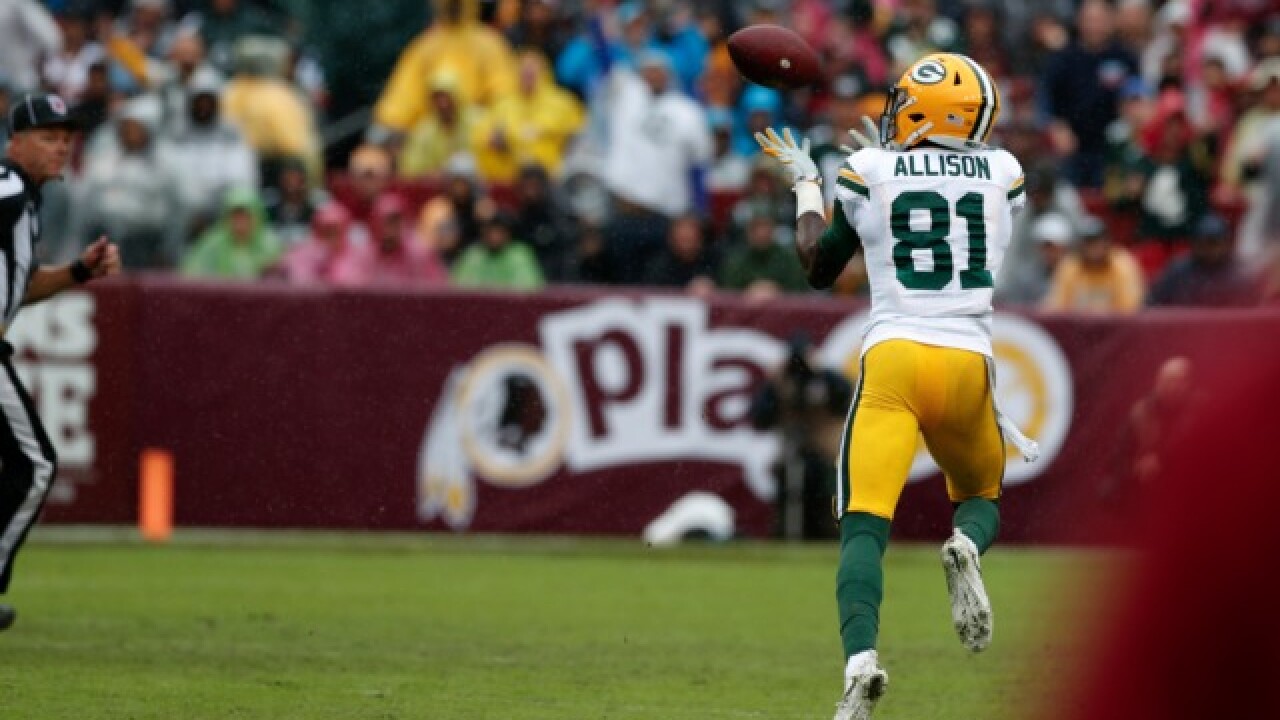 Two days after the Green Bay Packers lost to the New England Patriots 31-17, the Packers made a number of personnel moves.

On Tuesday, the Packers announced wide receiver Geronimo Allison will be put on injured reserve after not playing in the New England game.

The Packers also released safety Jermaine Whitehead, who was ejected from Sunday's game for hitting Patriots' center David Andrew in the facemask.