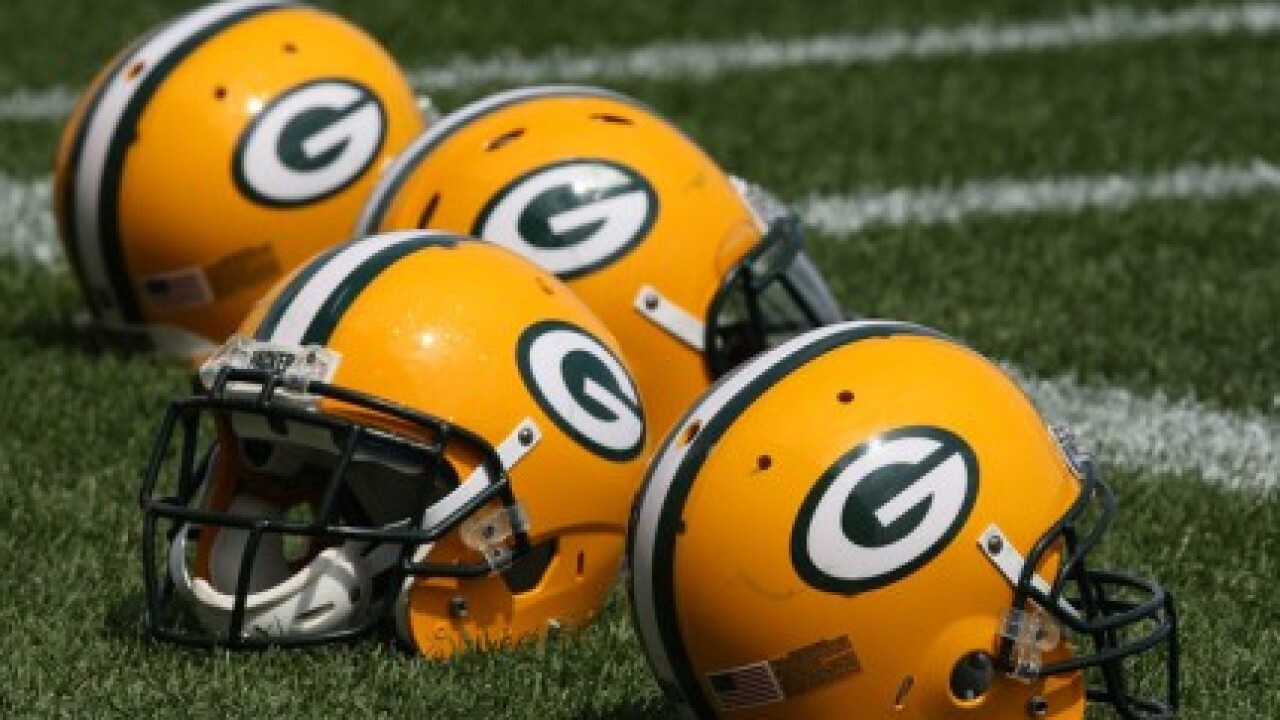 Image copyright 2017 Getty Images. All rights reserved. This material may not be published, broadcast, rewritten, or redistributed.
Jonathan Daniel

CHICAGO (AP) — Packers linebacker Oren Burks (pectoral) will miss the game Thursday night against the Chicago Bears. He had been ruled out Wednesday.

Also out for the Packers are cornerback Ka'dar Hollman (neck) and wide receiver Darrius Shepherd (hamstring).

Bears tight end Trey Burton will miss the NFL season opener against the Packers due to a groin strain.

Burton suffered the injury last week and was limited in practice throughout the week. The Bears had said he would be a game-time decision.

The Bears also will be without reserve tackle Rashaad Coward due to an elbow injury.