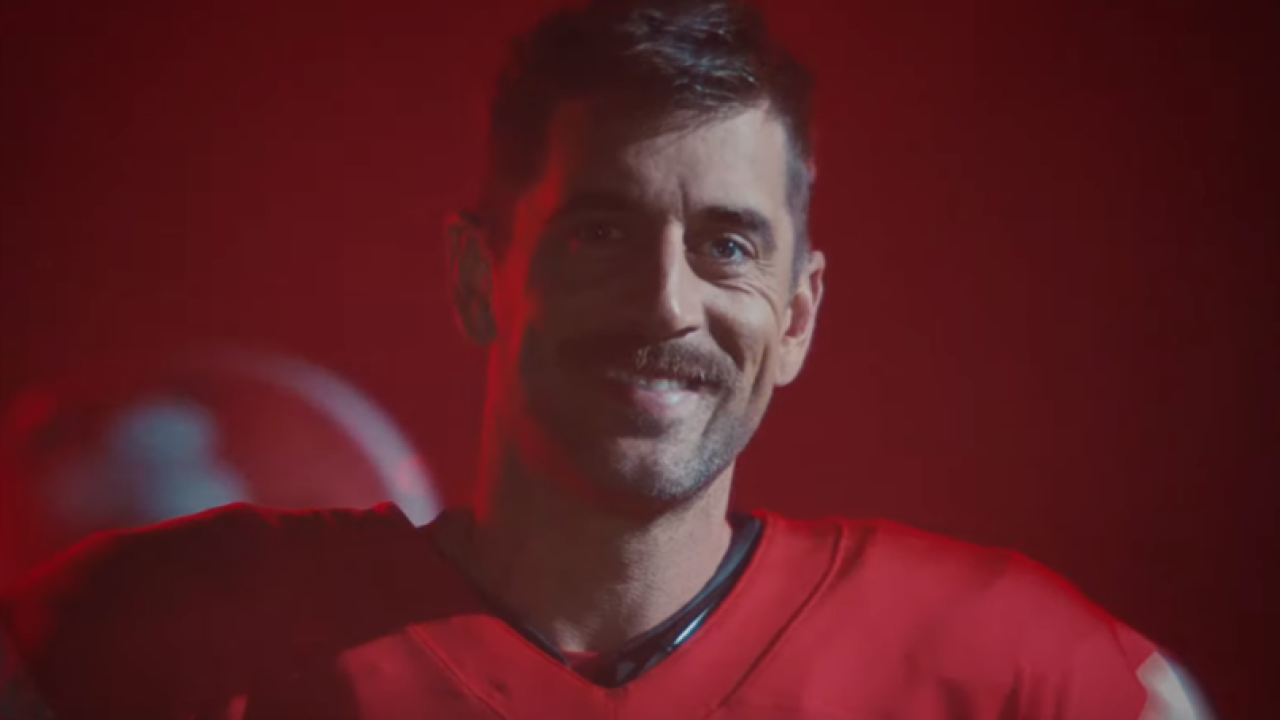 Be sure to catch your Green Bay Packers as they open the 100th NFL season on Thursday night against the Chicago Bears at Soldier Field. You can watch all the pregame festivities and game beginning at 6 p.m. Thursday only on TODAY'S TMJ4.

Packers quarterback Aaron Rodgers will haunt your dreams in a new commercial from State Farm.

Last year, State Farm pitted Rodgers’ sports agent Gabe Gabriel, who has some serious jealousy issues in the spot, against his State Farm agent, who is trying to help protect Aaron's house and car.

This year, Rodgers and Gabriel return, but Gabe has signed a new client, Mahomes, last year’s NFL MVP, in a futile attempt to make Rodgers jealous.

Throughout the various spots, Gabriel tries to show his value but ends up setting up the State Farm agent to highlight how helpful and understanding State Farm can be.

The "Agent vs. Agent” spot is scheduled to launch during the NFL season opener between the Packers and Bears on Thursday night at Soldier Field.

“I’ve been involved in a few different campaigns over the years with State Farm, but this latest is one of my favorites," Rodgers said. "It’s been fun to see how these agents of mine try and outdo each other, and having Patrick making a few cameos will be a nice surprise for the fans.”

Mahomes said he was "pumped to be working with State Farm and Aaron. I’ve been a big fan of their ads for years, so it’s really exciting to be joining the team.”