Packers first game against Vikings will not have any fans 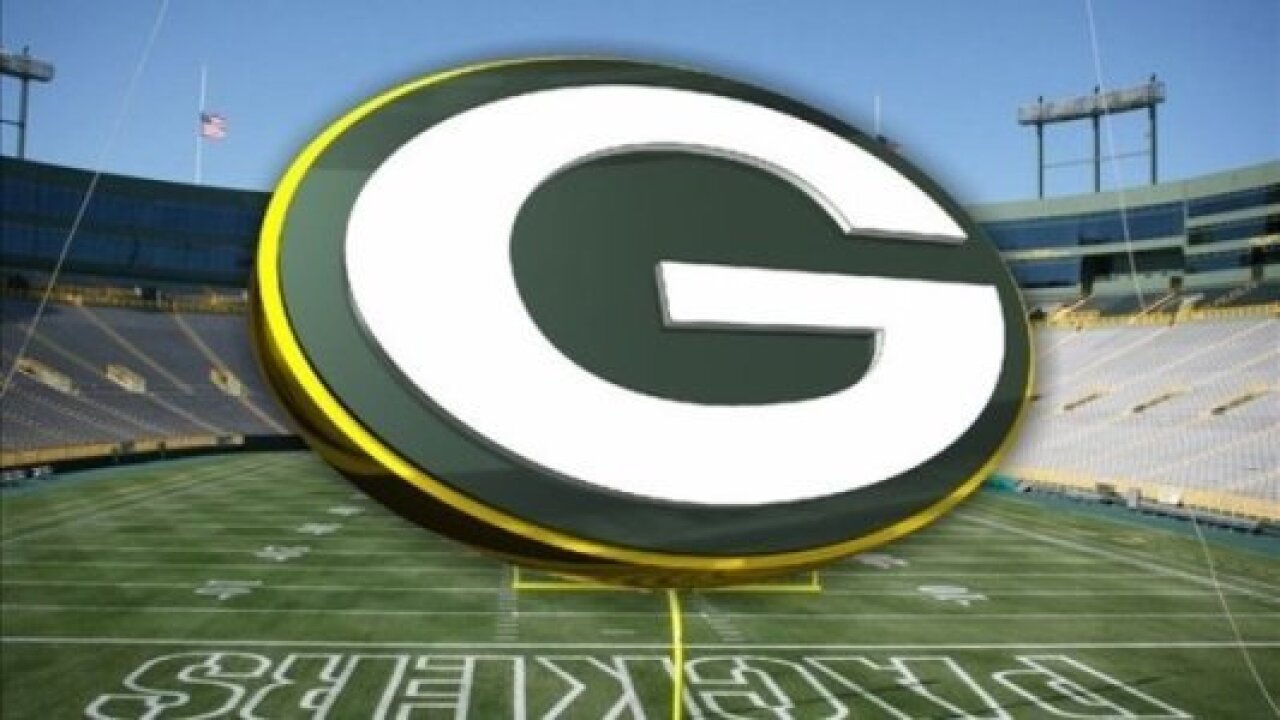 MINNEAPOLIS — There will be no fans in attendance during the Packers' first regular-season game against the Minnesota Vikings.

According to ESPN reporter Adam Schefter, the Vikings first two home games will not have fans.

Vikings will not have any fans in attendance for their first two home games on September 13 and September 27.

The Vikings are scheduled to take on the Packers September 13 for both the Packers' first game and the Vikings' first. However, no fans will be at the game.

While this may not be good news for Vikings fans, it could be good for Packers' fans because the Packers won't have dome noise to deal with.

After the first two games, the Packers will then reassess and decided if it's safe to allow fans into Lambeau Field.