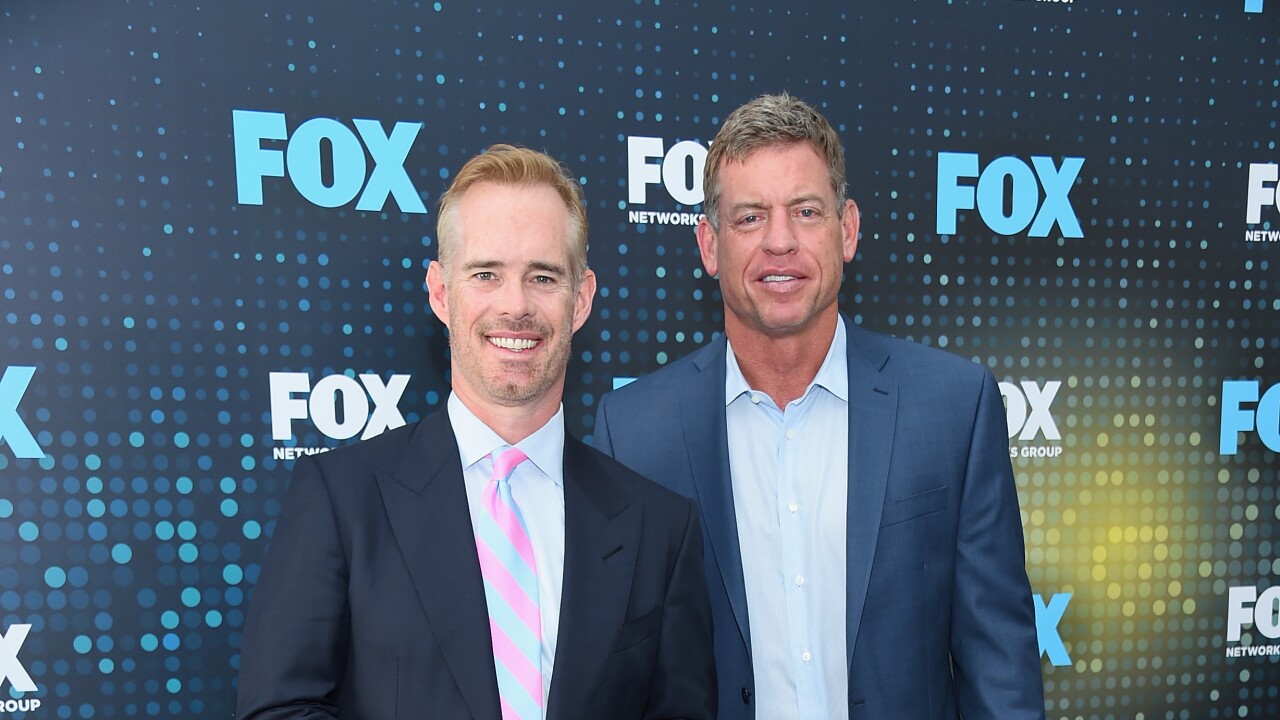 Packers fans have already logged on to Twitter to complain about the announcers for Sunday's Packers game - Joe Buck and Troy Aikman.

Before the first quarter had even ended, Twitter was blowing up with attacks against the two veteran announcers.

Listening to @TroyAikman again on my Sunday. The only thing worse would be nails on a chalkboard.

Wow, Buck & Aikman are accelerating their hatred of the #Packers tonight with their commentary. Shocked.

So tired of these guys. pic.twitter.com/yWxN2o2Uhn

The Packers are taking on the San Francisco 49ers and fans clearly aren't happy about the NFL's choice in announcers. There are some people, though, who don't mind.

Random hot take, but I think Joe Buck is a good announcer .

This isn't the first time the internet has made a point of voicing strong opinions about the two FOX announcers. In 2017, a Change.org petition to ban Buck and Aikman from Packers broadcasts amassed thousands of signatures.