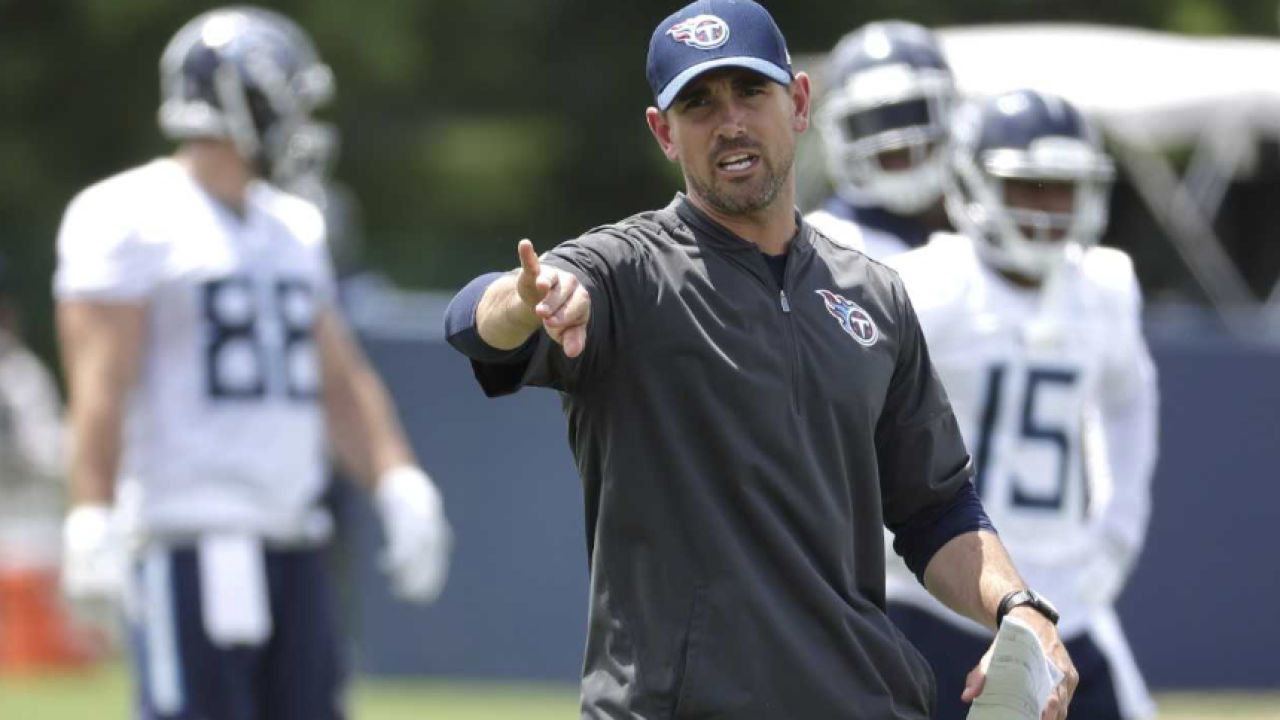 MILWAUKEE — The Green Bay Packers named Matt LeFleur their new head coach just as the 39-year-old just finished his first season as the offensive coordinator with the Tennessee Titans.

LeFleur is anything but a household and some fans were definitely confused.

"I'm going to be honest I have never heard of the guy," said Corey Piper on his way to the Bucks game.

For those who do know him, such as WTMJ Sports Central with Greg Matzek host, he likes what he the sees.

And when it comes to whether he will bring out the best in Aaron Rodgers, Matzek thinks he's a good fit.

"He's only a few years older than Aaron Rodgers. I think if you bring a bright and different approach to the offensive that's a little bit more today's NFL," said Matzek. "I think that's what you will see with Matt LaFleur in Green Bay."

Fans said they are ready to start a new chapter for the Packers.

"I feel he's positive, he should make a difference and should probably get the best out of Aaron Rodgers and probably make the playoffs again," said Justin Schuller of South Milwaukee.

LaFleur is the youngest Packers head coach since Curly Lambeau, who was a player and a coach at the same time back in the early 1900s.