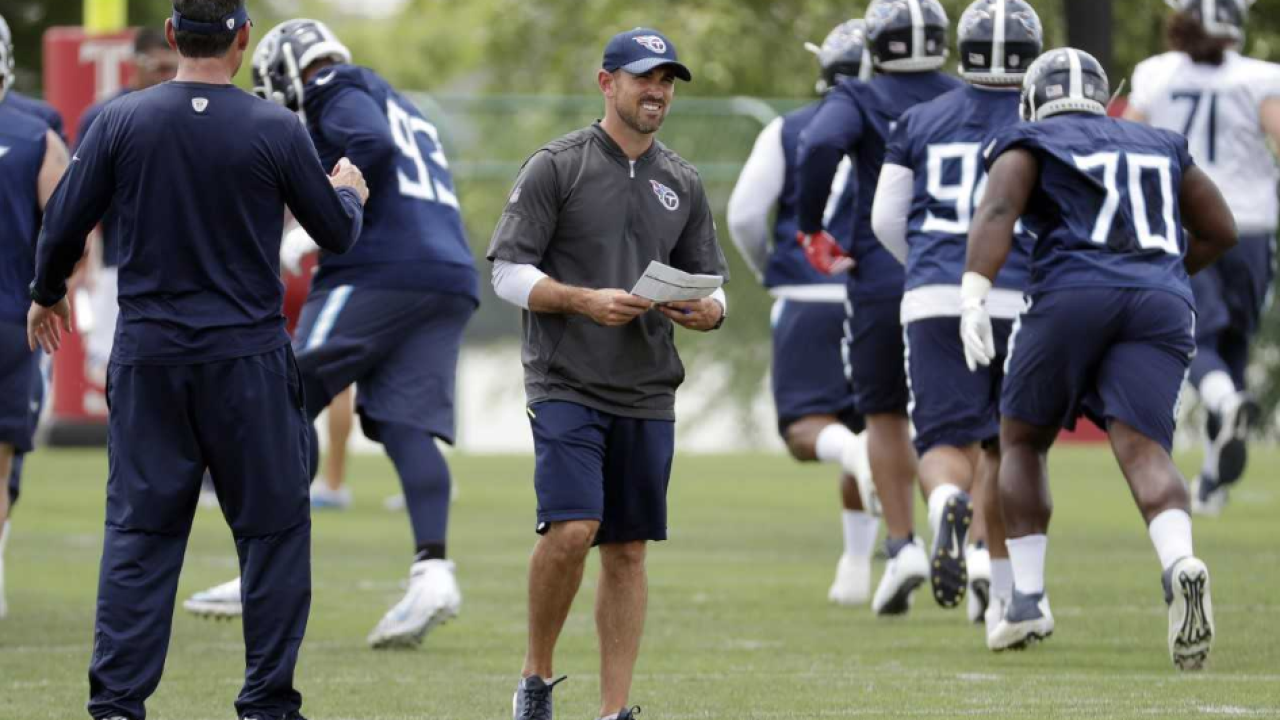 At the age of 39, the Green Bay Packers new head coach Matt LaFleur will be the youngest in team history since Curly Lambeau, who was a player-coach in the early 20th Century.

LaFleur was hired by the Packers on Monday. Green Bay was searching for a head coach after firing Mike McCarthy mid-way through the 2018 season.

As of Monday, LaFleur would be the third youngest head coach in the NFL, behind Sean McVay of the Los Angeles Rams and Kyle Shanahan of the San Francisco 49ers.