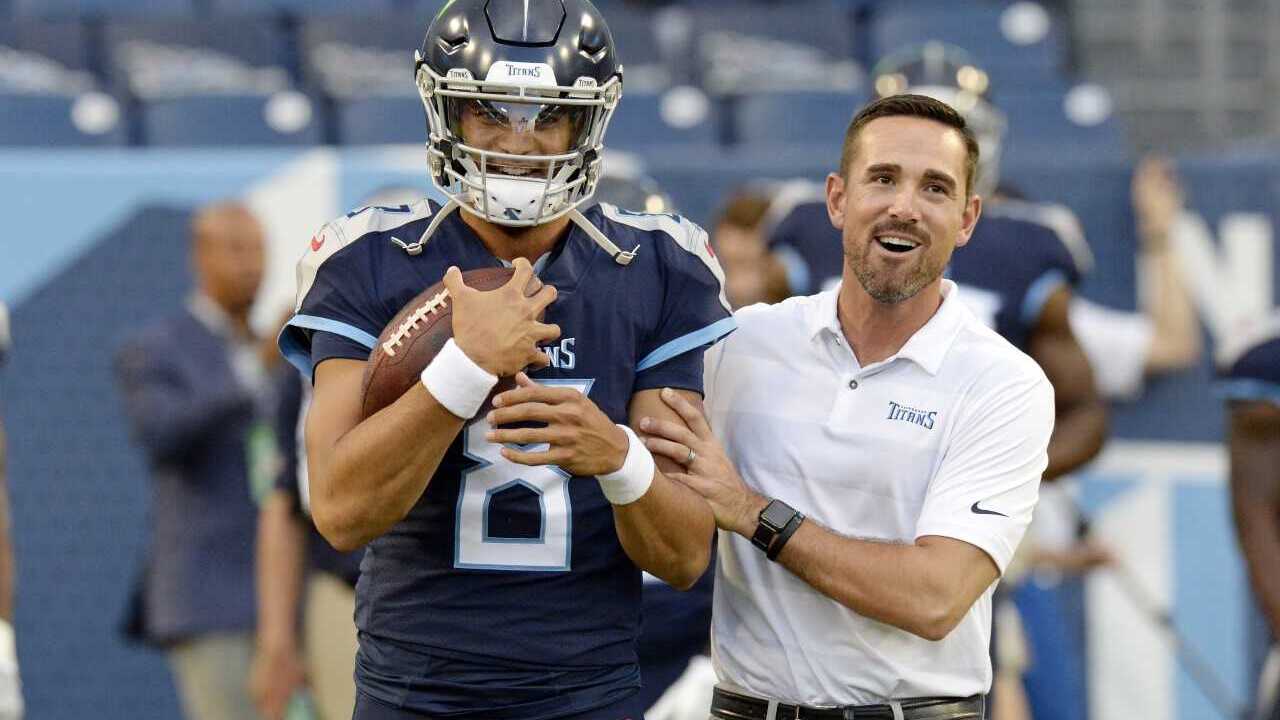 Here's everything you need to know from LaFleur's bio: