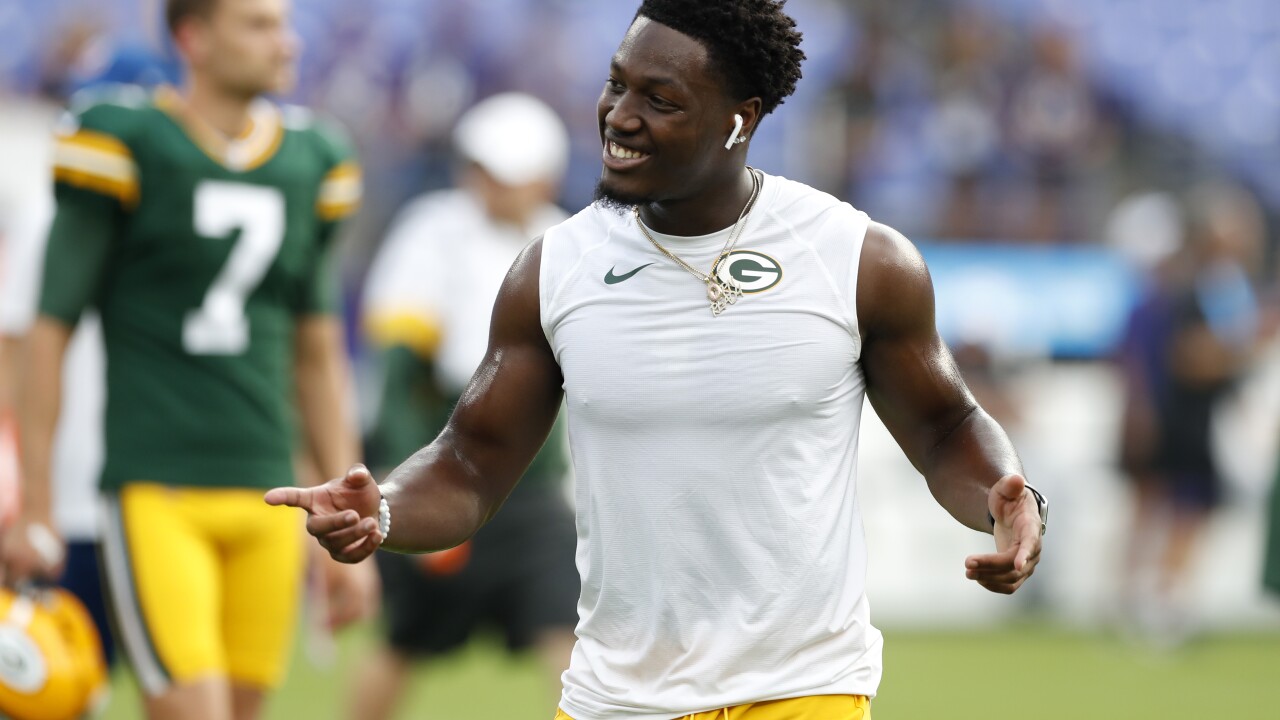 GREEN BAY — Preseason football is often a time of sink or swim for athletes in the NFL, promising for lots of opportunity for changes. Darnell Savage of the Green Bay Packers took advantage of his opportunity for a legendary change to his number.

The recent roster cuts following the preseason allowed the starting safety to make the change. Savage was given No. 26 to begin his NFL career, but recently made the change to No. 21 which was vacated by defensive back Natrell Jamerson, making him '21 Savage,' get it?

The Packers technically have 21 Savage on their roster now 😂

The player wearing No. 21 for the Packers before Jamerson was safety Ha Ha Clinton-Dix, who is now a member of the Chicago Bears.

The name '21 Savage' has significance in the hip-hop community. Atlanta rapper Shéyaa Bin Abraham-Joseph is known as '21 Savage,' and we think Darnell is a fan.