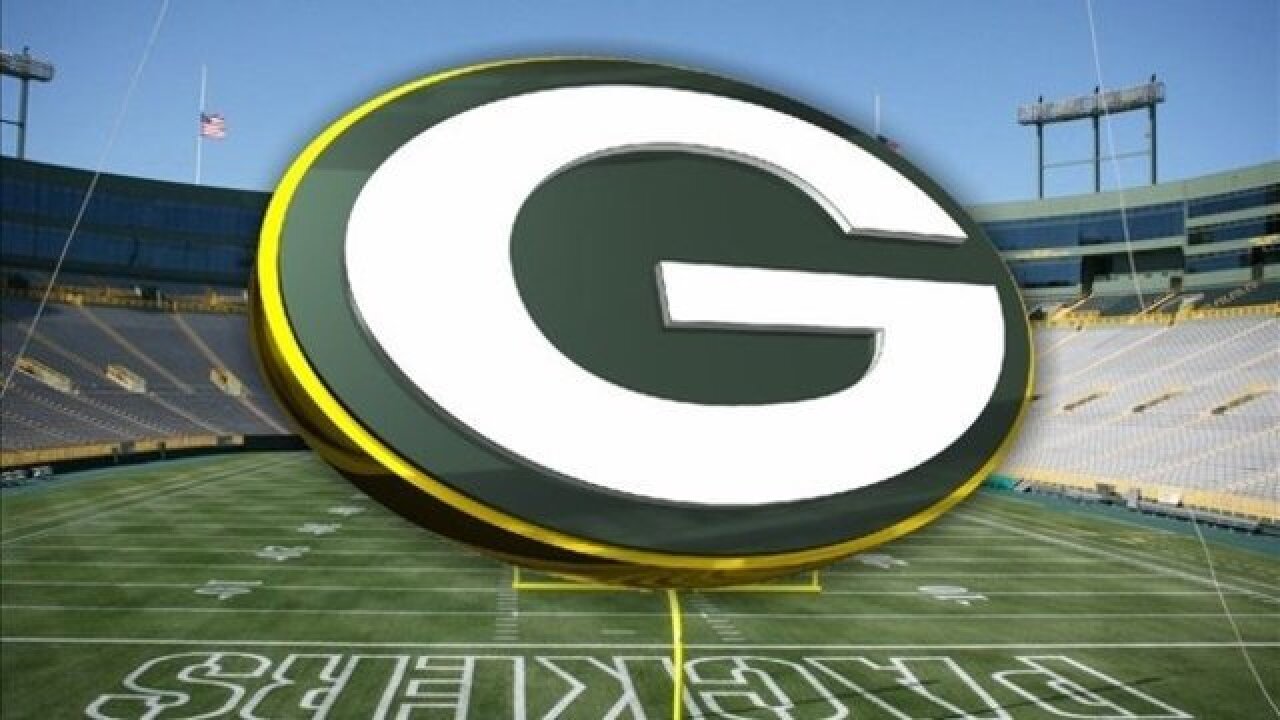 GREEN BAY — The Packers have created a year-long coaching fellowship designed specifically for minorities interested in pursing a career in coaching.

Head coach Matt LaFleur hired former green and gold wide receiver Ruvell Martin as the first member of the program. Martin will work with the offense and assist with wide receiver coaching.

He played in the NFL for seven seasons and three of those were with the Packers (2006-2008). He ended his NFL career with 1,129 yards and seven touch downs.