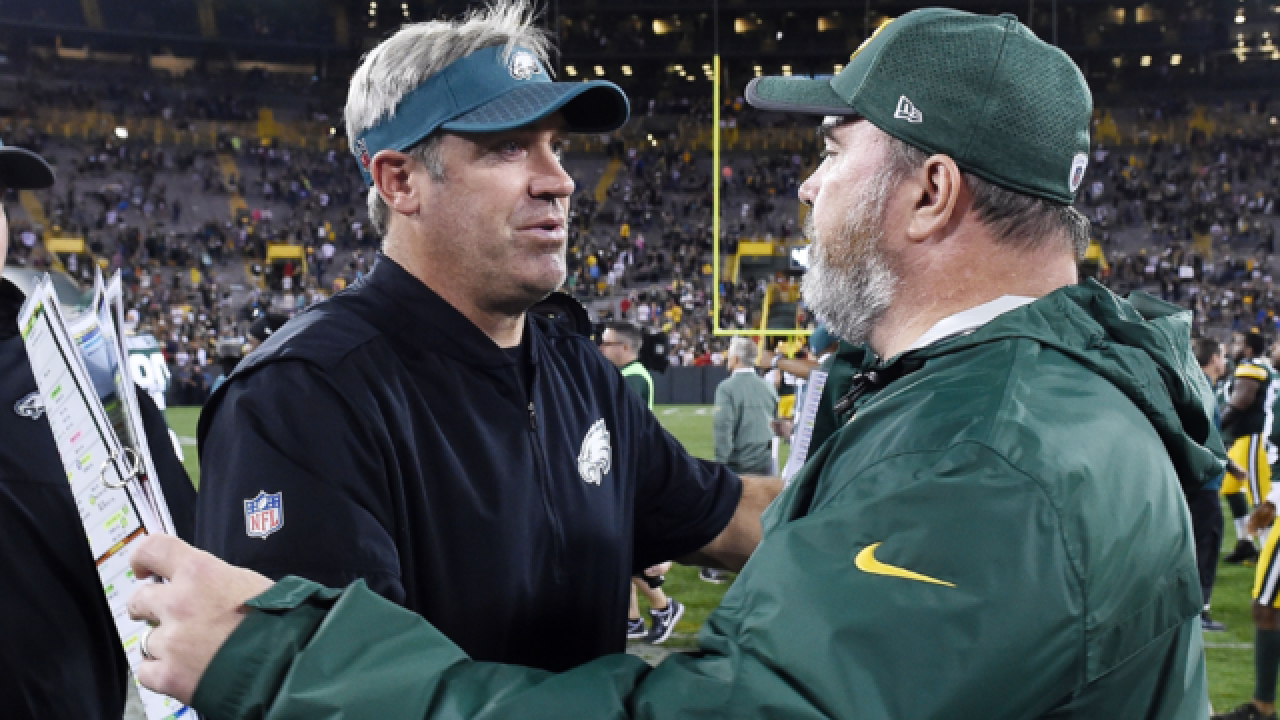 GREEN BAY, Wis. (AP) -- The Packers have submitted videos to the NFL of hits by Eagles players that knocked out Green Bay's Malachi Dupre and Damarious Randall on separate plays.

Coach Mike McCarthy said Friday he expected the league to evaluate the hits from Thursday's preseason game from the perspective of player safety. When asked to clarify, McCarthy said, "If I turned them into the league, I don't think they're legal hits."

Dupre, a rookie receiver, was carted off on a stretcher in the fourth quarter following a hit by rookie safety Tre Sullivan. Dupre was evaluated at a hospital and returned to Lambeau Field on Friday.

Randall was hurt after receiver Bryce Treggs hit the cornerback high while throwing a blind-side block. McCarthy said Dupre and Randall were in the concussion protocol.

“So you don't want to see your players ever get injured, specifically if it's not within the climate of what the league is looking for as far as the proper way to block and so forth," McCarthy said.

Dupre's injury looked especially scary. He was leaning forward on the run trying to gain yards after a catch when Sullivan lunged and hit Dupre high for the tackle.

McCarthy also said offensive lineman Don Barclay's ankle injury was not as serious as initially feared, though he had no timeline for his return. The backup center can also play every other position up front.

The Packers are still working on how to outfit tight end Richard Rodgers with protection for a hand  he injured in practice earlier this week. Rodgers did not play on Thursday.