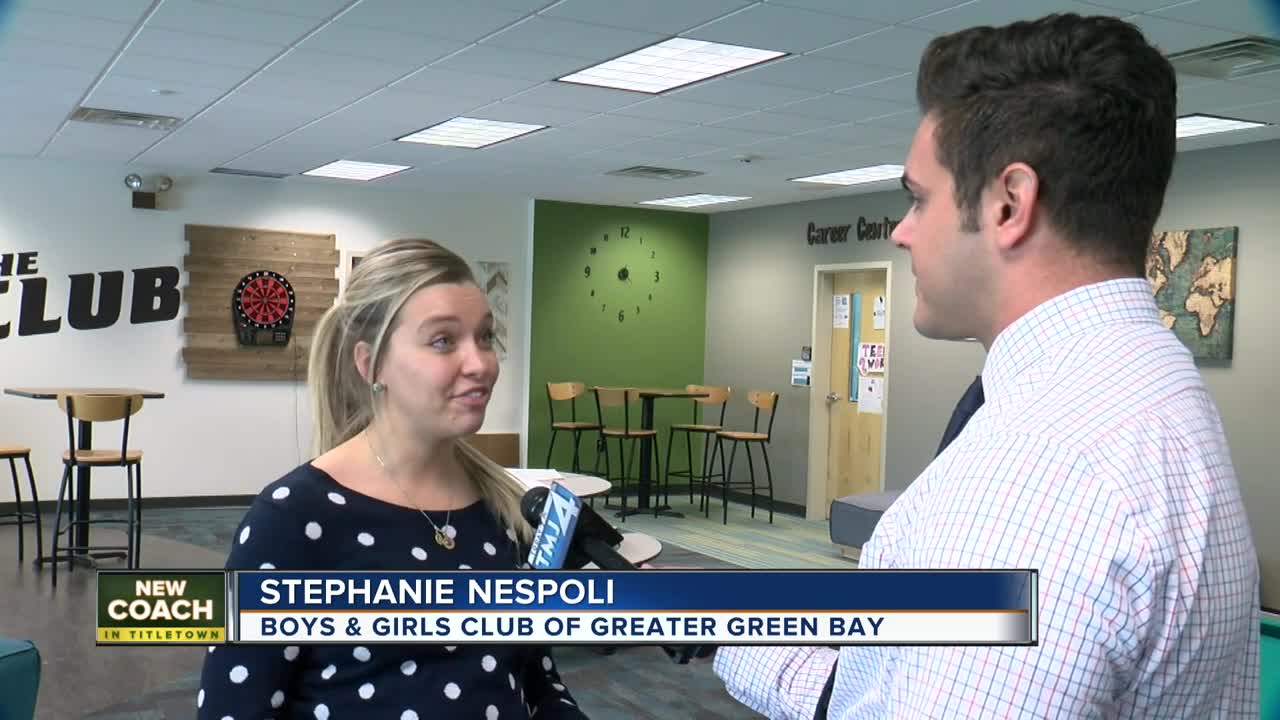 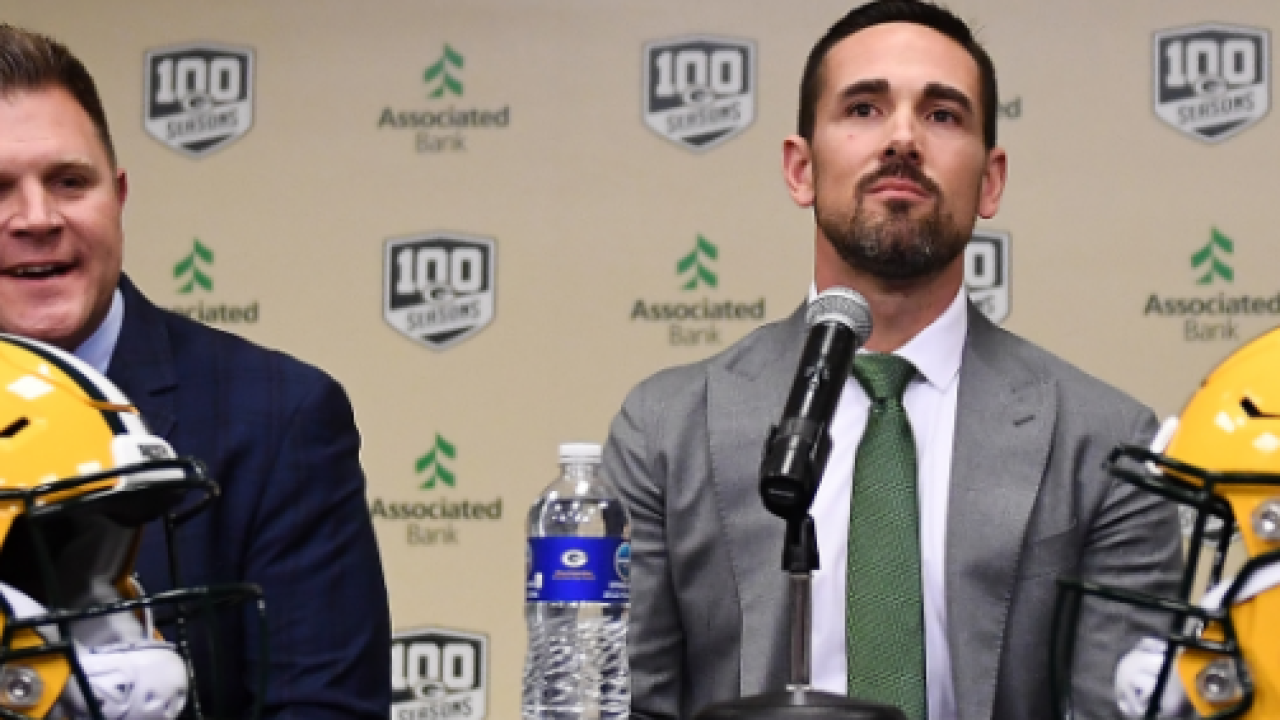 At 1919 Kitchen & Tap inside Lambeau Field, a smattering of Green and Gold supporters gathered to watch the announcement.

"I'm pretty excited. This should be fun," James Bardowski said. "I think it was time for a change, and I think we've got a good guy in there."

"I think it's good he's a younger guy," Tom Donlan said. "Maybe he'll bring some new ideas to the offense."

Elsewhere in Green Bay, workers at the Boys & Girls Club said they're excited to welcome LaFleur to town.

"In our eyes, he's an honorary club member," said Stephanie Nespoli, director of communications and development at the Boys & Girls Club of Greater Green Bay.

Nespoli said the Boys & Girls Club maintained a close relationship with former coach Mike McCarthy and the Packers organization as a whole.

For example, McCarthy chipped in $50,000 for a new college and career center for the club's teen members. The Packers' foundation also contributed $50,000 to the same cause.

Nespoli said she's confident that close association will continue despite the coaching change.

"We can't wait to see what (LaFleur) does in Green Bay, both on and off the field," Nespoli said.