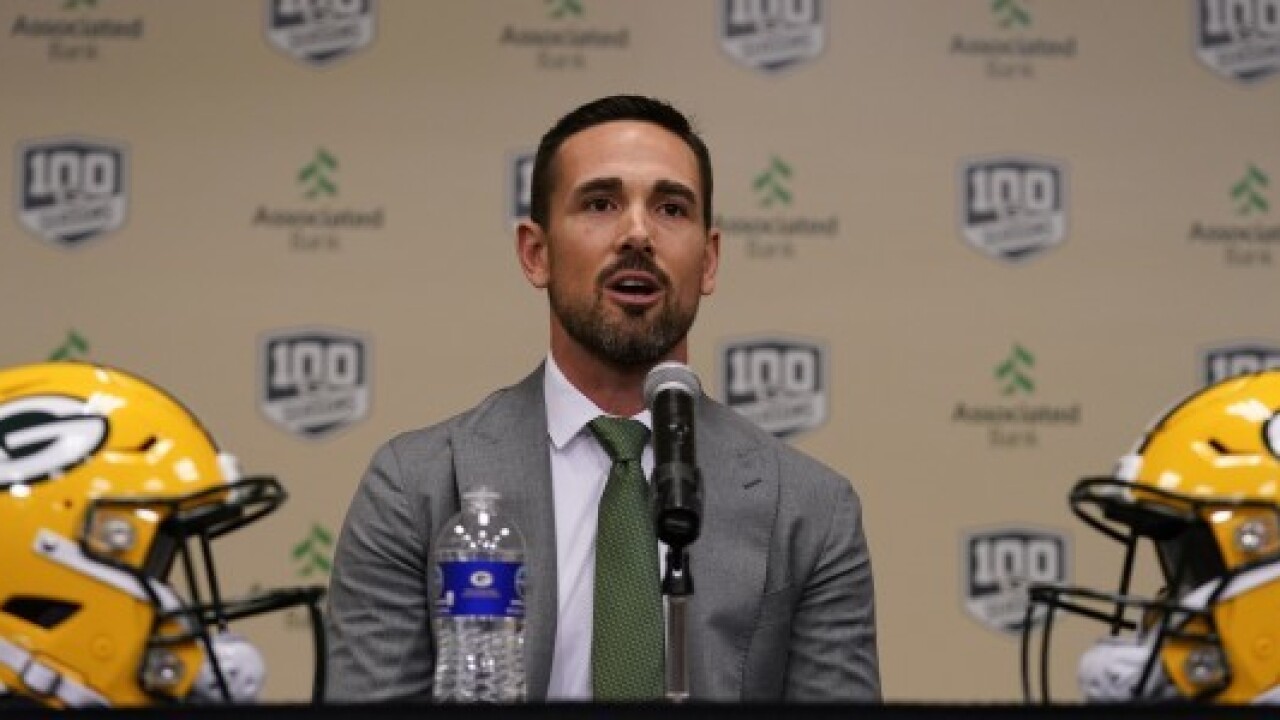 “We are very excited to welcome Matt as the next head coach of the Green Bay Packers,” said President and Chief Executive Officer Mark Murphy in a news release. “We found a coach with the background and experience that we think will get us back to playing winning football. We’re also excited about the person—he is bright with a great work ethic and a perfect fit for Green Bay and the organization.”

“Matt is smart, organized and has a great vision for the path forward for our team,” said Packers General Manager Brian Gutekunst in a news release. “His values and personality fit the culture of our organization. He has a tremendous ability to build relationships on multiple levels, which is a very important aspect in leading a football team.”

This will be LaFleur's 11th year coaching in the NFL. Before he was with the Titans, he spent time with the Los Angeles Rams, Atlanta Falcons, Washington Redskins and Notre Dame.

The news broke of the hiring Monday afternoon. LaFleur will be the team's youngest head coach since Curly Lambeau.

The team will formally introduce him as the new head coach in a news release at 3 p.m. Wednesday.