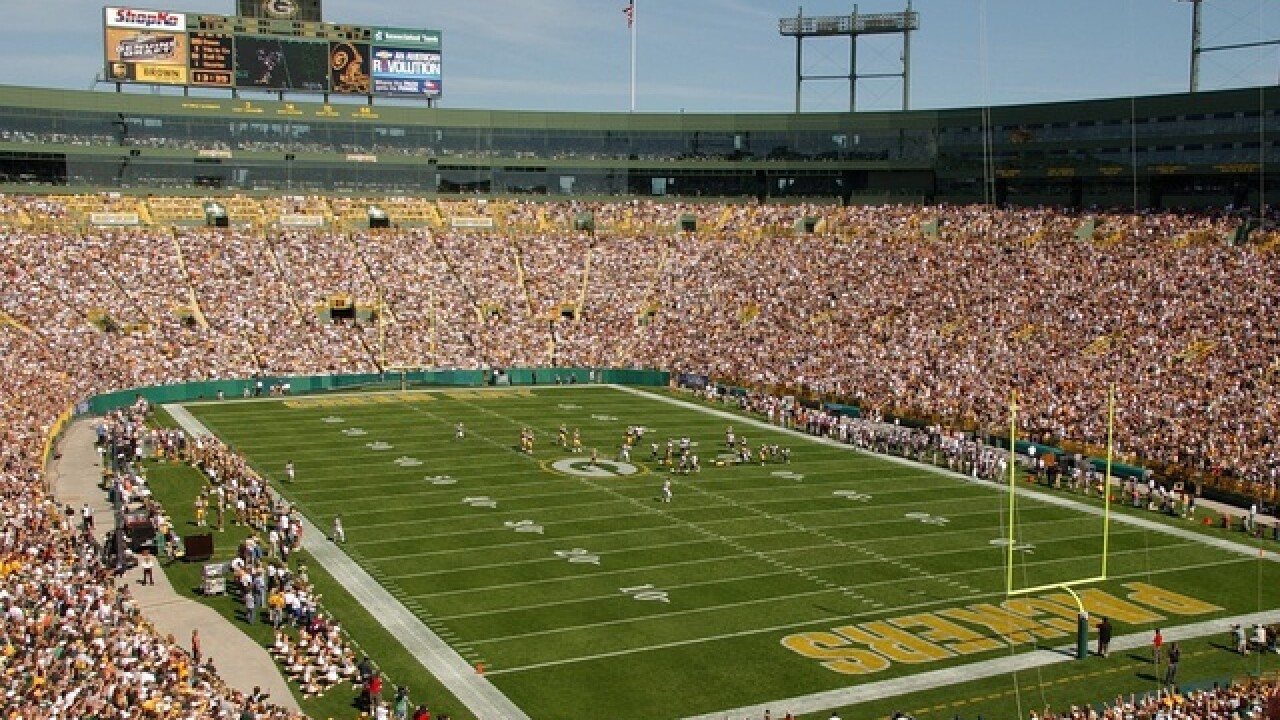 Copyright 2017 Scripps Media, Inc. All rights reserved. This material may not be published, broadcast, rewritten, or redistributed.
Jonathan Daniel

Official dates, times and networks are yet to be determined but will be finalized when the full regular season schedule is released.

The schedule is a mixture of teams the Packers have sparingly faced in the regular season over their franchise history.

They've faced Pittsburgh the most (34 times), the Raiders and the Titans 12 times a piece and the Chiefs 11 times.

They've had relative success against the Steelers and Raiders, sporting winning records, but have struggled all-time against the Chiefs finishing 3-7-1.

But since 1999, these four teams have been decently common preseason opponents, and the Packers have struggled against most of them--especially the Titans.

The Packers only preseason wins against the Titans came in 2002 and 2005.

This schedule is also strikingly similar to the 2014 preseason schedule which featured the Titans, Raiders, Chiefs and Rams. The Packers went 3-1 that year and kept that success going into the regular season with a 12-4 finish and an eventual loss to the Seahawks in the Conference Championship.

The 2018 preseason should give Packer fans a better idea of who will be Aaron Rodgers backup quarterback.

After starting 9 games last year and finishing with a 3-6 record, Brett Hundley could have his role usurped by the newly acquired DeShone Kizer.

A preseason matchup up to watch will be week three against the Raiders. New head coach Jon Gruden was a Packers assistant coach under Mike Holmgren from 1992 to 1994.