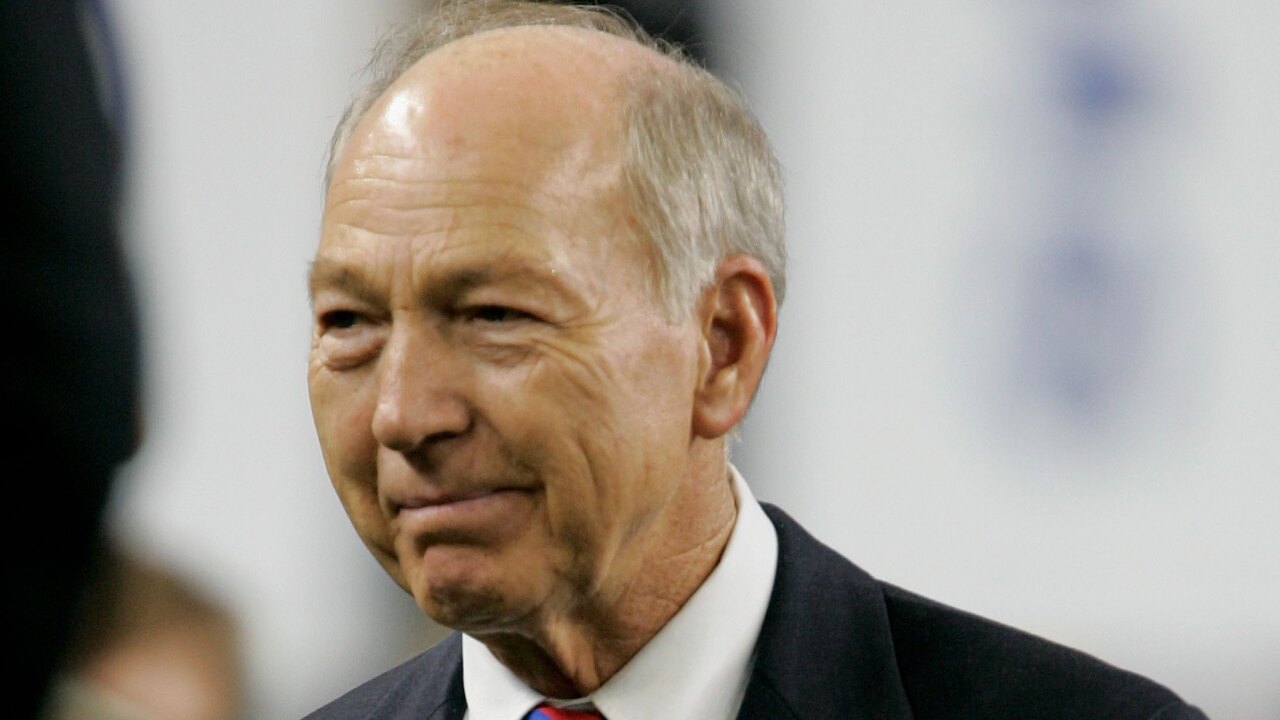 GREEN BAY, Wis. (AP) -- The son of legendary Green Bay Packers quarterback Bart Starr says the family is planning a private family funeral in Alabama to be followed in the future by a celebration of life in Green Bay.

Bart Starr Jr. tells WBAY-TV that both he and his mother, Cherry Starr, are grateful for the outpouring of support in the wake of his father's death on Sunday at age 85 in Birmingham. Starr says it's humbling to think how many people his father positively impacted to elicit such support.

He says Packers fans will have a chance to pay their respects in Green Bay. Starr says that's in keeping with his dad's affection for the fans, the Packers organization and many people he met in Wisconsin over the years. No time and location has been set for that gathering.