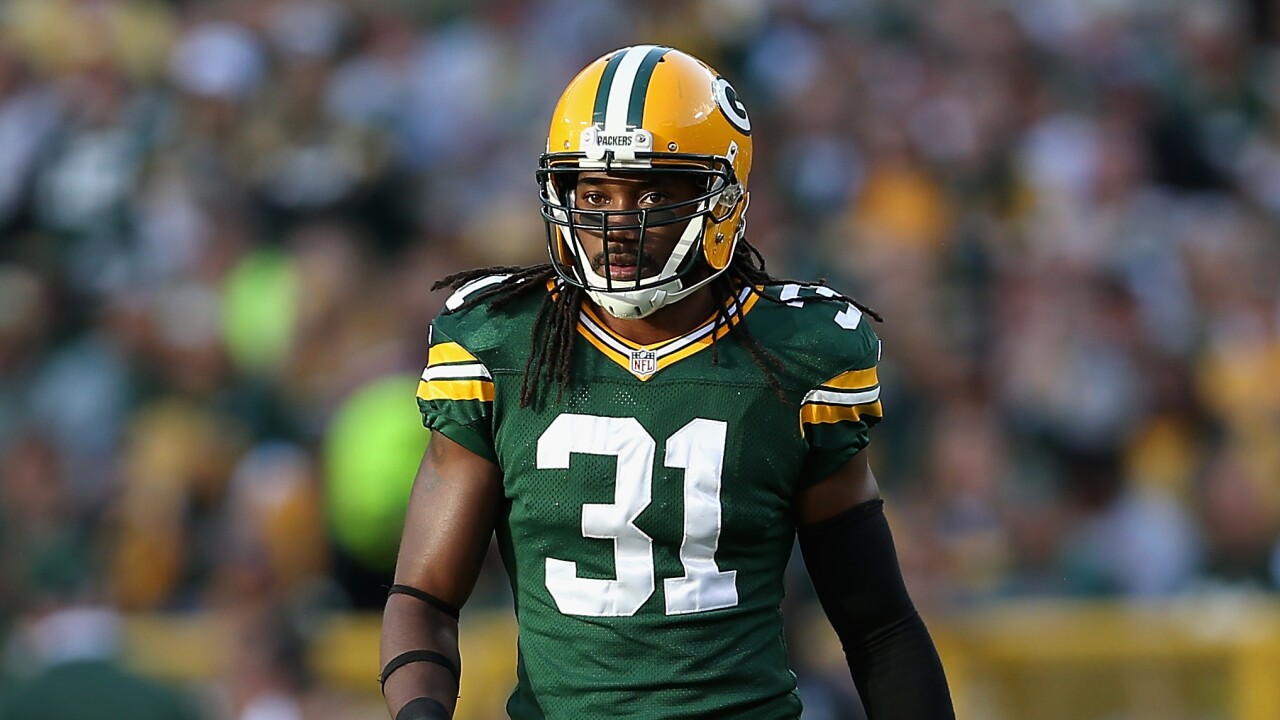 House played a total of 55 regular-season games with the Packers and had 26 starts.

House was a part of teams that won the NFC North four times. He spent a total of six years with the Packers and registered a total of 123 tackles, three interceptions, and three sacks.

In addition to playing for the Packers, House also spent time with the Jacksonville Jaguars.