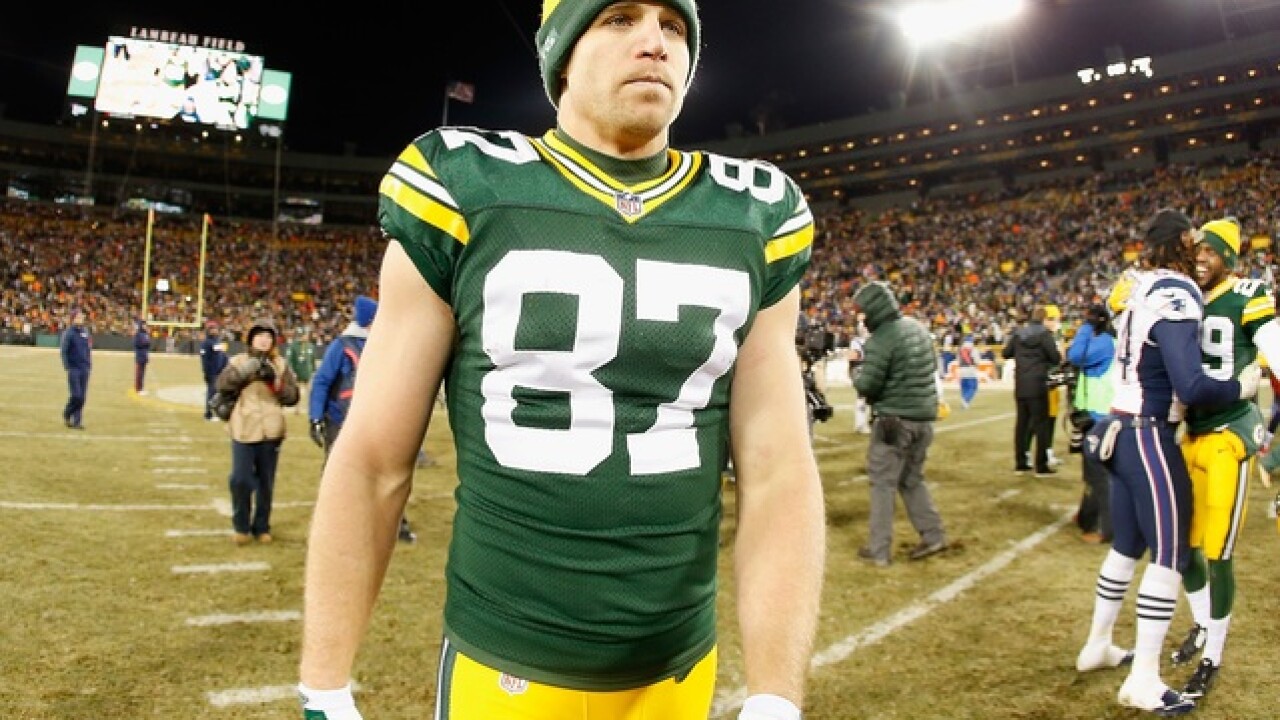 In an interview with ESPN Milwaukee, former Packers wide receiver Jordy Nelson says he wishes Green Bay would have put more of an effort into keeping him. He signed with the Oakland Raiders after being cut by the Packers earlier this month.

While he was reportedly offered a significant pay cut to stay, Nelson told ESPN Milwaukee that it was more than just the number that hurt.

Nelson says the meeting was disappointing. "I think the hurt part was, to be honest, was the unwillingness to try to make it work."

The 10-year veteran has 550 catches for 7,848 yards and 69 touchdowns on his Packers resume, including a league-leading 14 in 2016. Last week, he thanked his fans for their support through the years on Twitter.