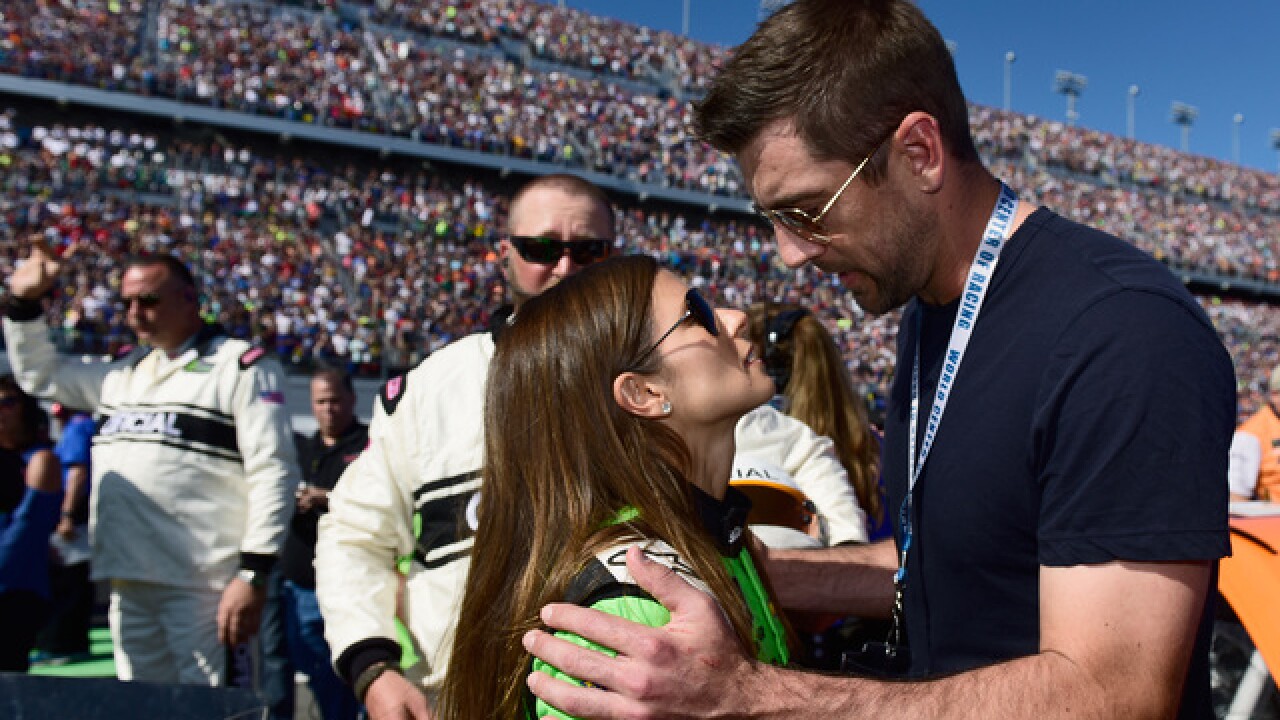 Green Bay Packers quarterback Aaron Rodgers has to watch out for Bears, Lions and Vikings twice a year, but his newest threat may be the most challenging of all: Danica Patrick's dad, TJ Patrick.

The Patricks are lifelong Bears fans, and TJ wanted to get his revenge for that 2010 Conference Championship loss.

"The first time we met him I told the kids I was going to wear my Brian Urlacher jersey and tackle him,” TJ told Autoweek.com

TJ couldn't locate the first ballot Hall-of-Famer's jersey in his closet when Rodgers stopped by, and apparently, the Packers QB called him out on it.

"Where is your jersey?" Rodgers asked TJ. And when TJ said he couldn't find it, Rodgers responded, "I would respect you a lot more if you had it on."

Despite the general fan animosity, TJ said the two get along well.

“He’s good about it. He knows. He is very intelligent and still has a sense a humor," TJ told Autoweek.

But that doesn't mean TJ is swaying his fandom.

“I’m still a Bears fan,” TJ Patrick told Autoweek. “I’m always going to be a Bears fan. I can’t be a Packers fan," he said.

As for his daughter, TJ isn't quite sure.

“I don’t know, that’s a good question ...Danica is still a Bears fan, but that doesn't mean she can’t be an Aaron Rodgers fan,” TJ said. “We’ll have to wait and see, won’t we?”

Danica and Rodgers starting dating early in 2018, it was confirmed by the Associated Press when she flat out told them, "Yes, Aaron and I are dating."