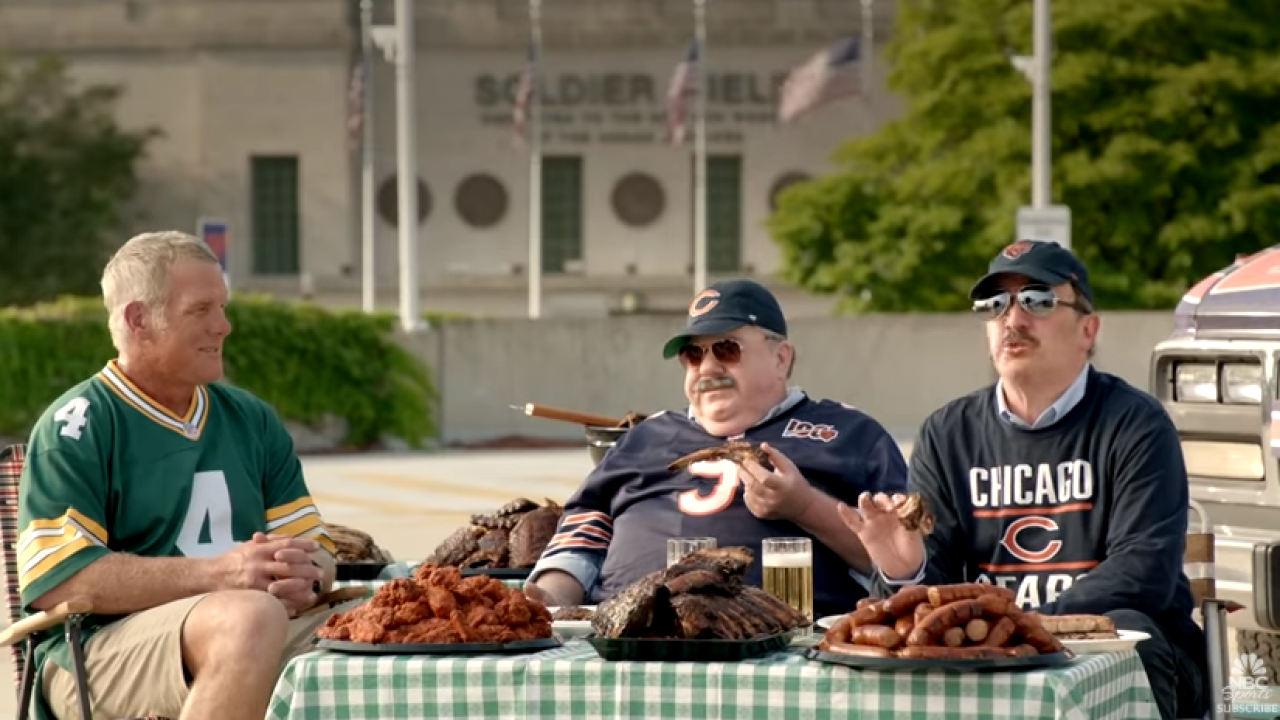 Anticipation is building for Thursday's NFL kickoff game when our beloved green and gold take on da dreadful Chicago Bears.

The three debate the Packers-Bears history in the five-minute long bit, making sure to bring up past Superbowl victories and Favre's high number of career interceptions.

Kickoff is at 7:20 p.m. at Soldier Field for the Bears-Packers game. You can watch it on TODAY'S TMJ4.