How well do you know the Packers? Trivia ahead of Wednesday's match-up against the Bears. 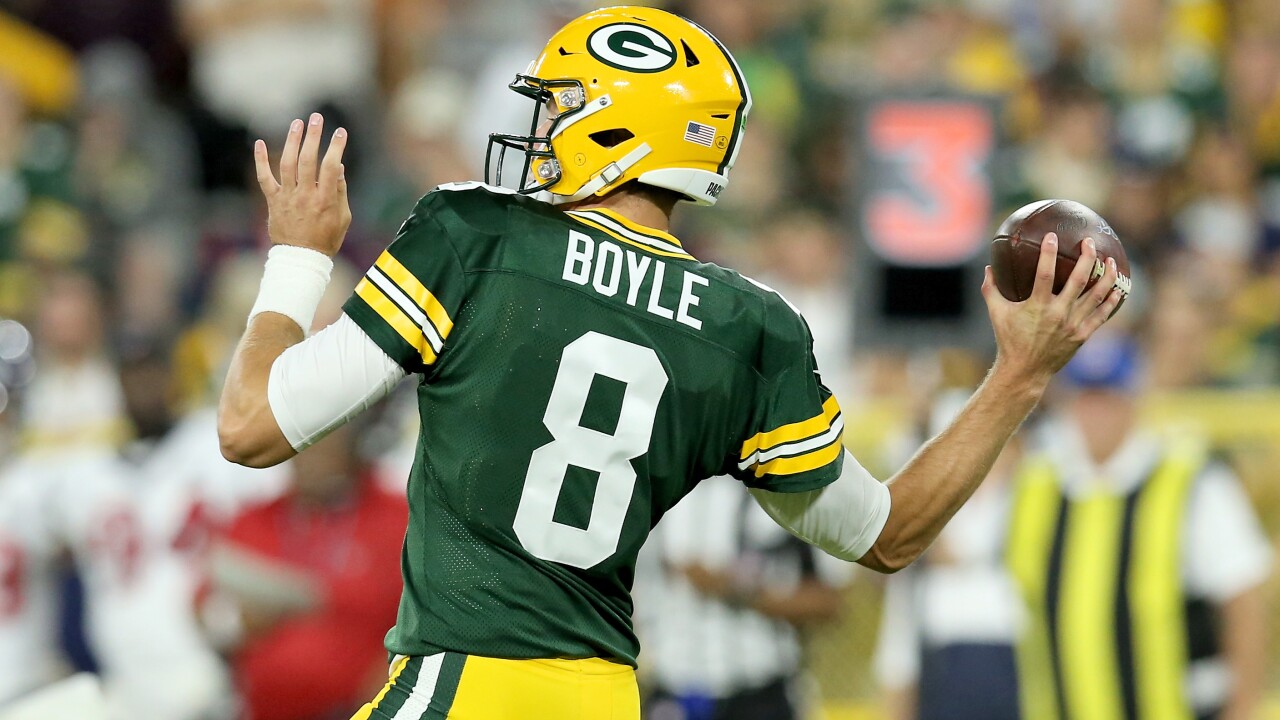 The Green Bay Packers are taking on the Chicago Bears for the 199th time to kick off the regular season Wednesday. A rivalry that's considered the oldest in NFL history and one that Wisconsinites live for.

If you are looking to improve your football trivia game, we have summed up some great Packers-Bears knowledge to win over your friends and family on game night.

The Packers have the 4th-best September record this year, looking back 10 years. Coming in behind Denver, New England and Baltimore. Over the same time period, they also have the third best regular season record behind New England and Pittsburgh.

Matt LaFleur is among several newcomers to the NFL coaching family this year. Teams around the league welcomed eight new head coaches this season.

Travel is unavoidable in professional sports. The Packers will travel 16,222 miles this season, where Oakland will travel the most out of any team at 40,188 miles

The strength of the schedule matters. The Packers are tied for the 14th toughest schedule, where the Bears have the 5th.

Don't get your playoff hopes to high. No packers head coach has ever made the playoffs in his first year on the job. Only four have even had winning records: MIke Holmgren, Mike Sherman, Vince Lombardi, and Curly Lambeau.

Aaron Rodgers has a consistent man to throw to. Davante Adams’ 169 targets was 2nd in NFL last season. He is the only player in the NFL to register at least 70 receptions and 10 touchdowns in each of the past three seasons.

Speaking of Rodgers, he is pretty dang accurate. He threw 402 consecutive passes without an interception. That's the most in NFL history.

You wouldn't initially think of it, but Packers kicker Mason Crosby is sixth in the league for most points scored among active players with 1,469 points.