Author analyzes every game over the 100 years of Packers football 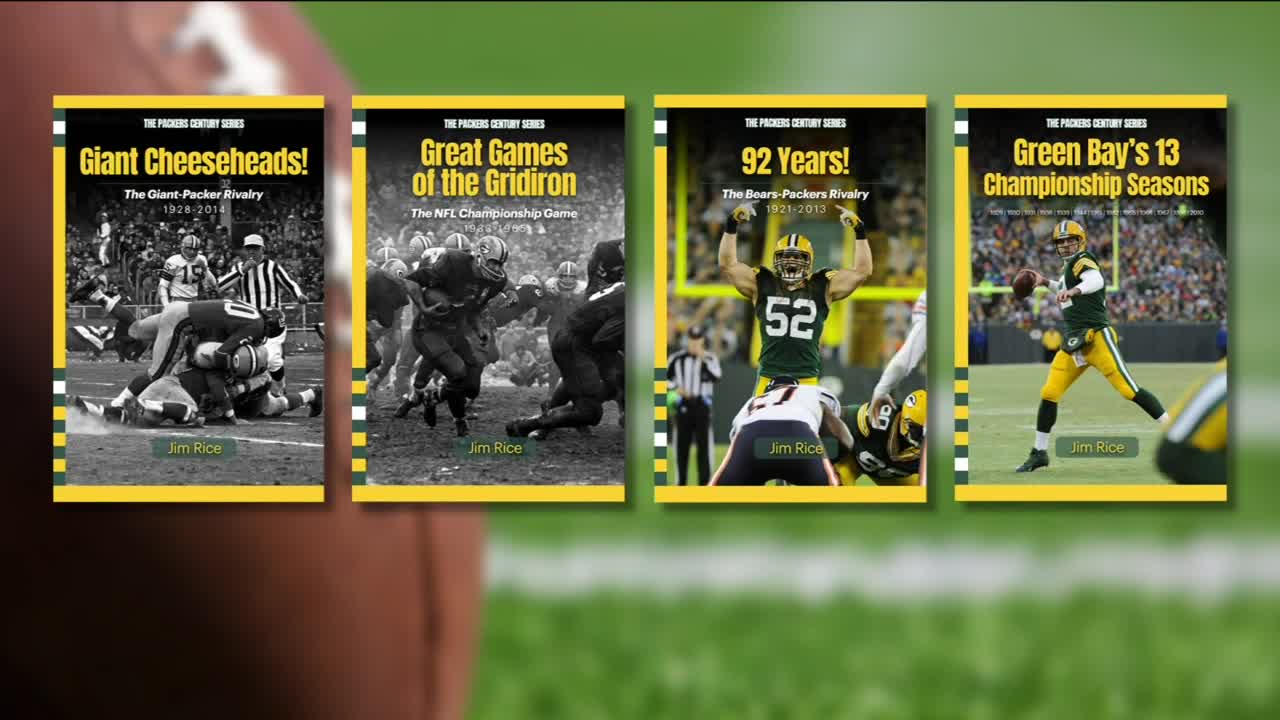 One man has written four Packers history books. The goal is to commemorate the team and the fans.

Jim Rice grew up in New York, but when the 1961 Packers defeated the New York Giants 37-zip for the NFL title, it caught his interest. And so too did big markets to little old Green Bay.

"Ongoing support that the Packers received, from Chicago and from New York. From those owners, that continued to want the Packers to remain afloat, even though it was always a questionable enterprise from the start," Jim Rice said.

Rice retired around the time the Packers won Super Bowl 45. So for the past nine years, he's poured himself into four books. The latest project? "The Packers Century." It is believed to be the only historical collection of all 1,448 Packers games played over 100 years.

Rice said most people view the Packers as a running team, with the Lombardi sweep. But looking at history, the opposite is true.

"You know, the Packers liked to throw the ball all the time, every time when possible. From the days of Curly Lambeau all the way forward," Rice said.

And his history includes the fans. And their incredible and almost insane loyalty.

"A woman in Oshkosh got a divorce because her husband paid more attention to the Packers than to her," Rice said. "[And] Jim Becker, [from] the Becker family in Racine? So he would go to the blood center. Donate blood. Get the few dollars they would give you back in the day for your blood. Put it in a little kitty for the time when the Packers games in Milwaukee went on sale. Buy his tickets, and there was no harm, no foul with the family budget."

Incredible history documented in an incredible project. For more information, check out packerscentury.com.