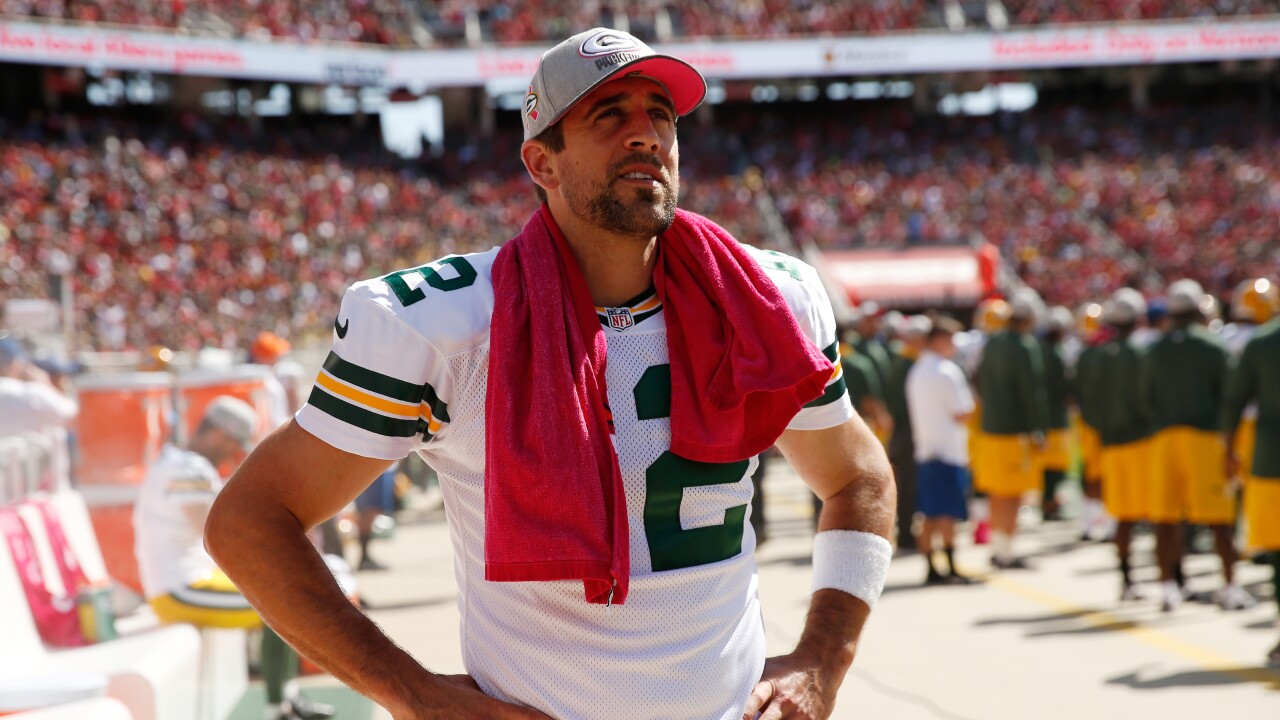 Ezra Shaw/Getty Images
SANTA CLARA, CA - OCTOBER 04: Quarterback Aaron Rodgers #12 of the Green Bay Packers looks on from the sidelines during their NFL game against the San Francisco 49ers at Levi's Stadium on October 4, 2015 in Santa Clara, California. (Photo by Ezra Shaw/Getty Images)

GREEN BAY — State Farm and Aaron Rodgers have committed to donating a combined $2 million to help victims of last year's Camp Fire in California, which was the deadliest and most destructive wildfire in the state's history.

Rodgers, a California native, teamed up with State Farm last November to spread the word about the insurance company donation $1 for every retweet of his post #Retweet4Good up to $1 million. Rodgers also pledged to donate $1 million of his own money to help Camp Fire relief.

Since then, both State Farm and Rodgers have committed to donated $2 million to helping the lives of hundreds of children in the affected area.

State Farm has given Rodgers the ability to choose where to donate the funds and he created strict criteria for the decision process. State Farm and Rodgers teamed up with the North Valley Community Foundation to give grants to more than 20 organizations thus far, with the hopes of supporting children's in-school programs and extracurriculars.