This isn't the first ghost sighting at the Pfister 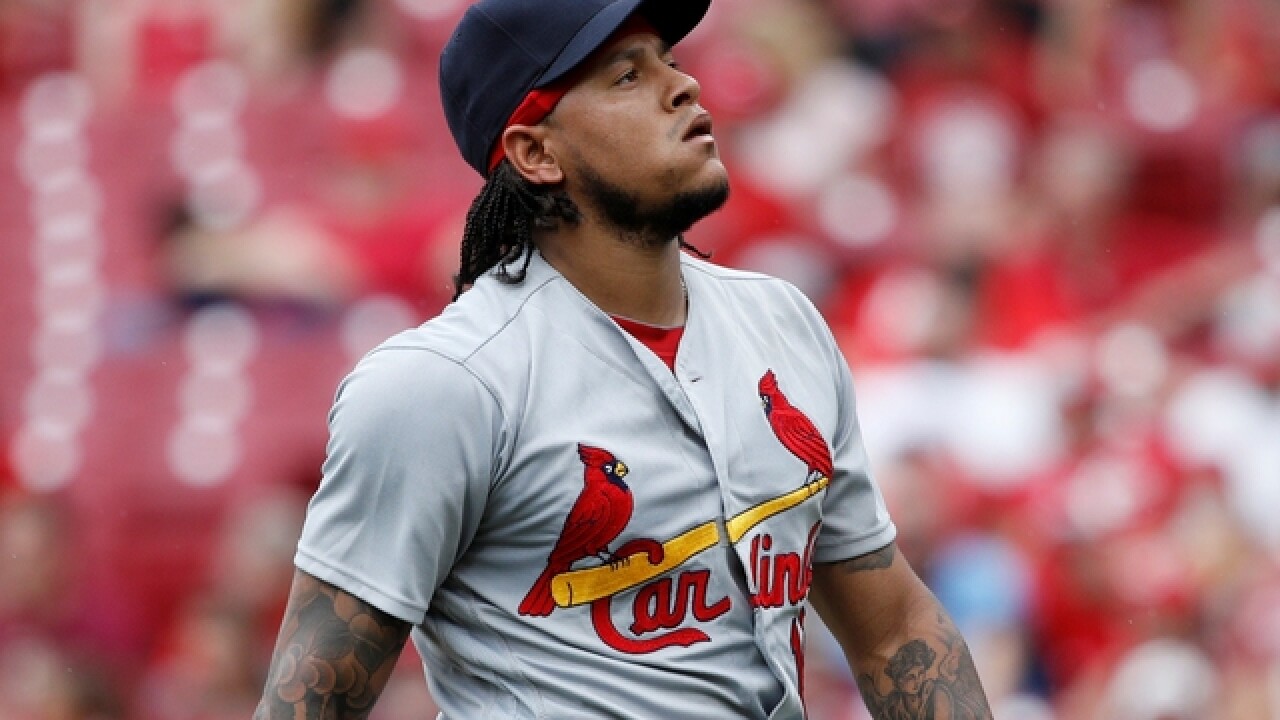 Copyright 2018 Scripps Media, Inc. All rights reserved. This material may not be published, broadcast, rewritten, or redistributed.
Joe Robbins

Facing the Brewers as an opposing pitcher can be pretty scary, and it doesn't help when you see a ghost in your hotel room the night before your start.

In an Instagram post from his room at the Pfister Hotel Wednesday night, Cardinals pitcher Carlos Martinez says he experienced just that.

The video shows Martinez in a hotel room with other members of his team there to console him, including outfielders Marcell Ozuna and Tommy Pham and catcher Franciso Pena.

Describing what happened, a rough translation of the video indicates Martinez says "a ghost has appeared right here in the room." The caption also mentions how he "can't sleep alone" because of the "ghost in my room."

The video is in Spanish, but it isn't hard to tell that Martinez is a little frightened. It may only get worse for him as he takes the mound Thursday night against the Brewers.

The Pfister is notorious for its haunted past, and other athletes staying there have reported supernatural presences as well. In 2016, then-Angels player Ji-Man Choi said "a spirit lingered" in his bed.

ESPN the Magazine published an article in 2013 detailing ghost sightings at the hotel from numerous players, including Bryce Harper, Brandon Phillips and Giancarlo Stanton.