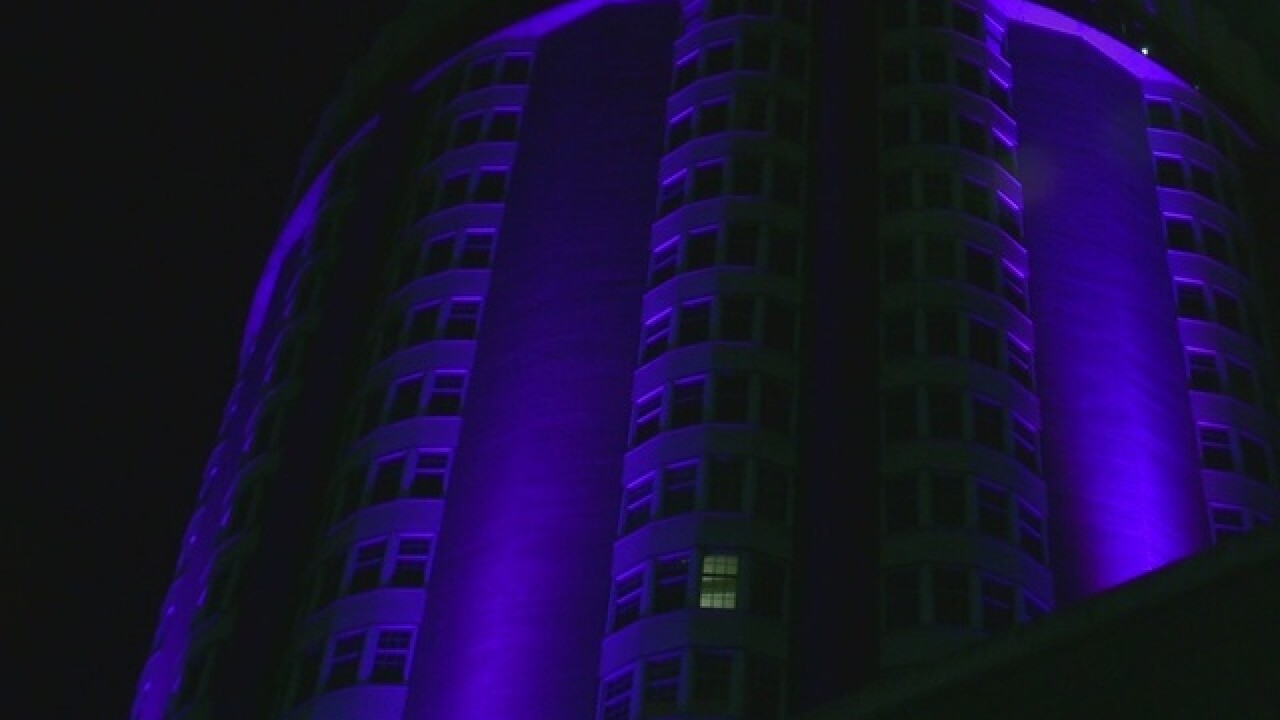 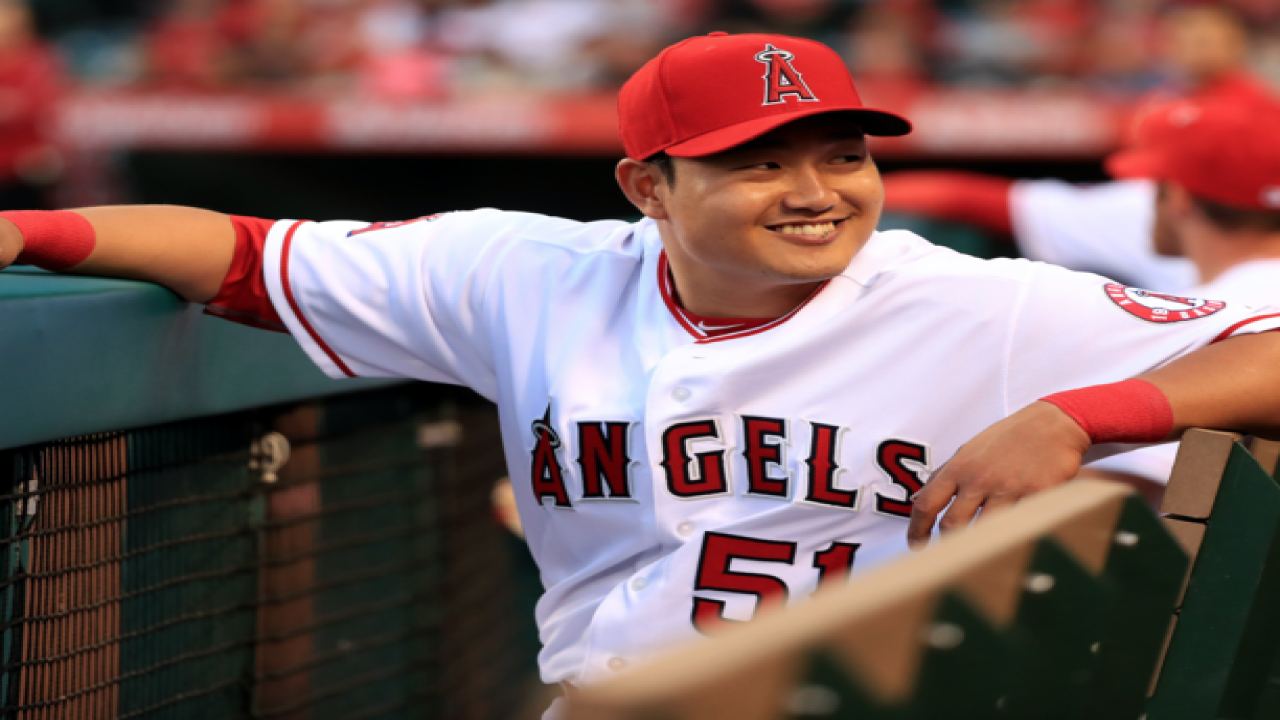 Major League Baseball teams may soon be looking for another place to spend the night when they’re in town to play the Milwaukee Brewers.

Anaheim Angels first baseman Ji-Man Choi is the latest player to claim he had a supernatural experience at the Pfister Hotel.

According to SI.com, Choi claims he had a run-in with a ghost Sunday night at the hotel.

Choi claims a spirit lingered in his bed on the team’s first night at the hotel.

He joins a growing list of baseball players to claim he’s seen a ghost at the Pfister.

ESPN the Magazine published an article in 2013 detailing ghost sightings at the hotel from numerous players, including Bryce Harper, Brandon Phillips and Giancarlo Stanton.

Harper claims he went to bed one night and the clothes he had put on a stool at the foot of the bed were on the floor, and a table had moved to the opposite side of the room.

Some say the hotel is haunted by the ghost of Charles Pfister, who died in 1927.

If that ghost does exist, it at least appears to be friendly to the home team. The Brewers beat the Angels 8-5 Monday and Choi went hitless and left three on base.

Meet Frank Rodgers. Frankie for short. Mr. Frank for business meetings. ?? SOOO much love to Sasha from @loveleorescue for rescuing this sweet pup. ?? We are so excited to have a brother for Chance! #adoptdontshop @FrankieRodgers12

A photo posted by Olivia Munn (@oliviamunn) on