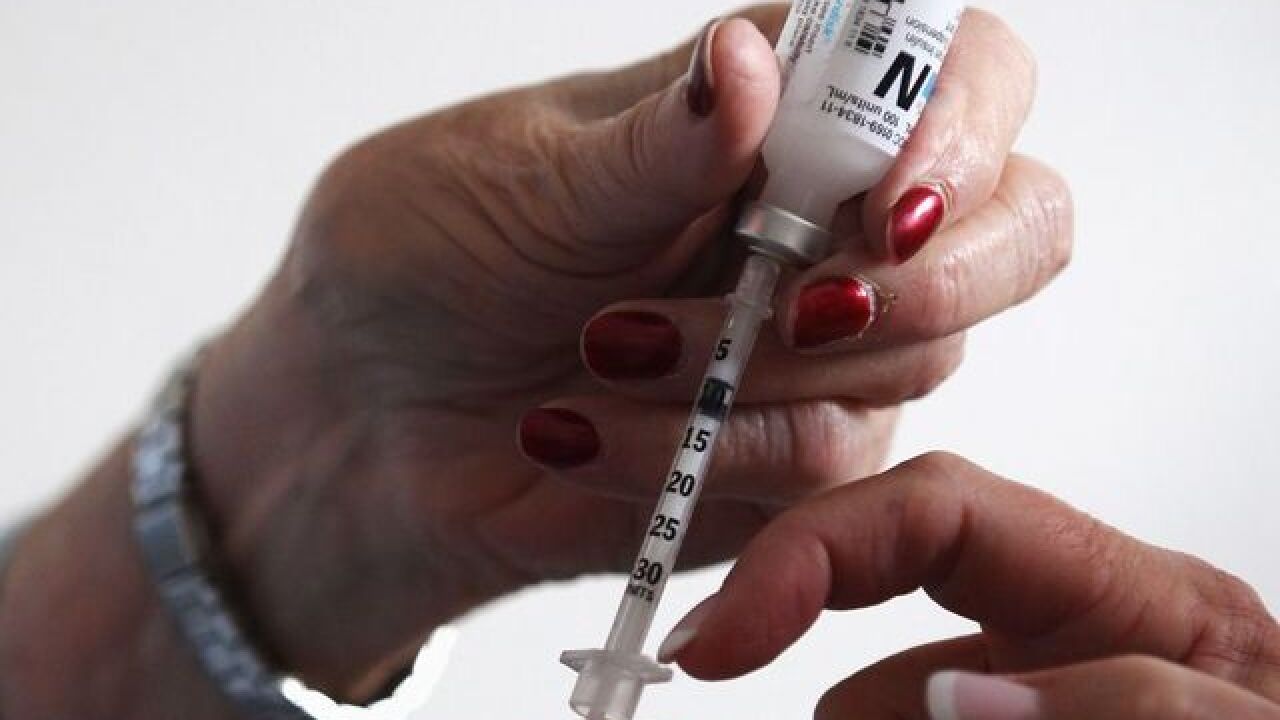 BOSTON -- New research out of Massachusetts General Hospital suggests a generic and inexpensive vaccine could work as a long-term cure for type 1 diabetes, the Milwaukee Business Journal reported Thursday.

The research, published in journal NPJ Vaccines, showed that patients who had taken the "bacillus Calmette-Guerin" (BCG) vaccine had normal blood sugar levels a full eight years after testing ended. The BCG vaccine is normally used to prevent tuberculosis.

It took three years for patients to see results, but the drug still had a lasting impact eight years later, the Business Journal says.

A phase 2 clinical trial for the treatment is ongoing. Faustman's lab is still looking for the final $2 million necessary to complete the trial, according to the Business Journal.

“It’s a significant advance since the discovery of insulin, and it needs to be duplicated and replicated and expanded,” Faustman said.