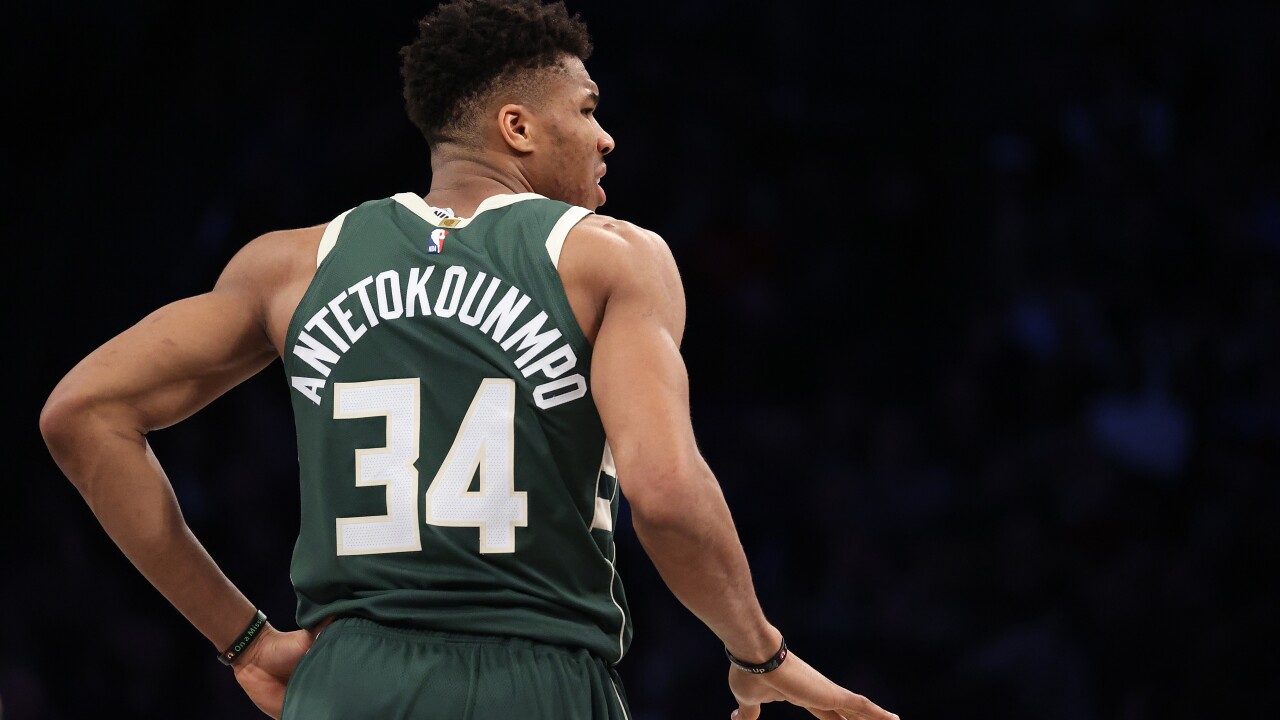 MILWAUKEE — Giannis Antetokounmpo can add another honor to his list of accomplishments for he was just named to TIME's 100 Most Influential People list.

A few days ago, Giannis won the NBA MVP award for the second season in a row. Now, TIME magazine is recognizing his accomplishments both on and off the court.

The magazine recently released its list of the 100 most influential people of 2020. The list is broken into five categories, which are pioneers, artists, leaders, titans, and icons.

"To watch him play is to see not just what is, but also what is possible. There is some mystical quality that quickens a fan’s heart when they see that person walk onto the court. The true sports hero makes our bones vibrate and flesh ripple in anticipation of witnessing greatness," wrote Kareen Abdul-Jabbar in TIME magazine.

Abdul-Jabbar did not just talk about Giannis' accomplishments and influence on the court, but off the court as well.

"Giannis sets an example by standing up for what he believes in. After leading the Milwaukee Bucks to the playoffs, he and his team protested the police shooting of Jacob Blake in their home state by refusing to play, sparking a wave of strikes and postponements throughout the NBA," wrote Abdul-Jabbar.

Giannis was one of several athletes to make it onto the list including former Marquette basketball star Dwyane Wade, NFL quarterback Patrick Mahomes, and U.S. women's soccer player Megan Rapinoe.