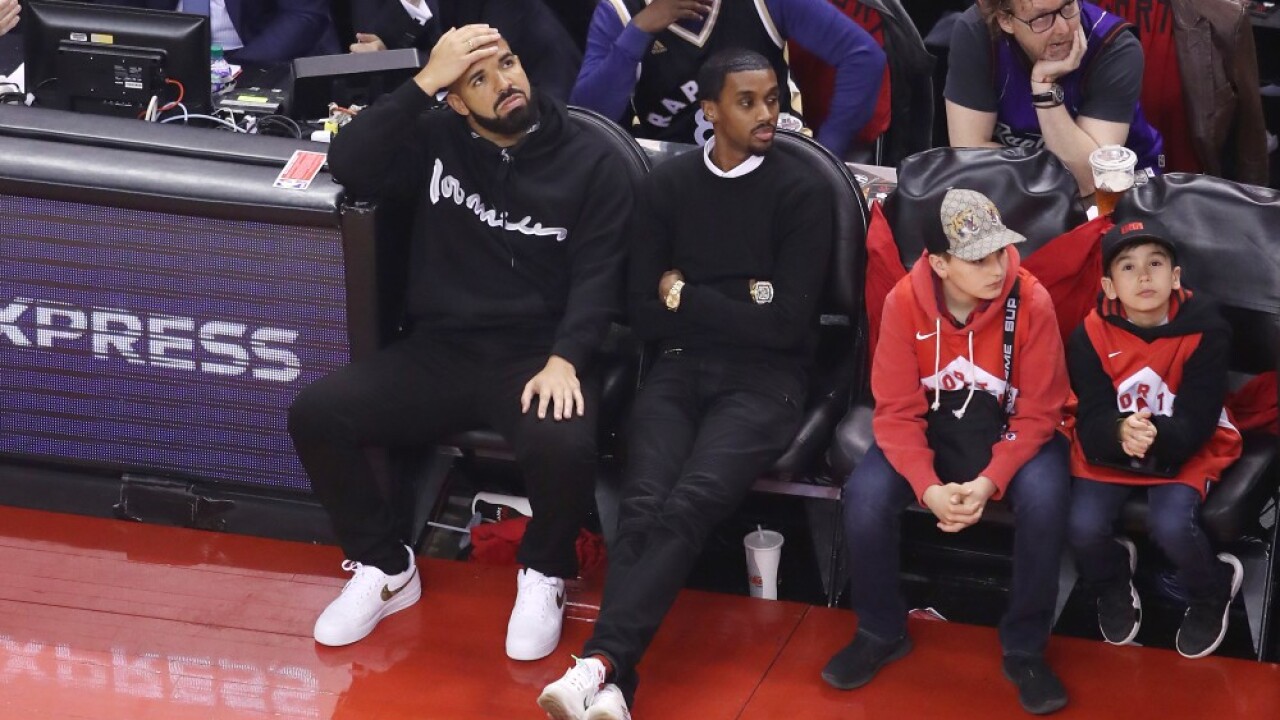 You might have noticed that Drake, the Raptors superfan who unnerved many Bucks fans during the Eastern Conference Finals, was more restrained during Toronto’s series-clinching victory in Game 6.

That might have been the result of the NBA speaking to the Raptors about Drake’s activity and presence on the sideline, a league spokesman told ESPN.

Last year, the NBA warned Drake, a global ambassador for the Raptors, after a confrontation with then-Cavaliers center Kendrick Perkins during a playoff series between Toronto and Cleveland.

The Raptors advanced to the NBA Finals after defeating the Bucks 4-2 in the best-of-seven series.