Drake is really canceled after Game 4 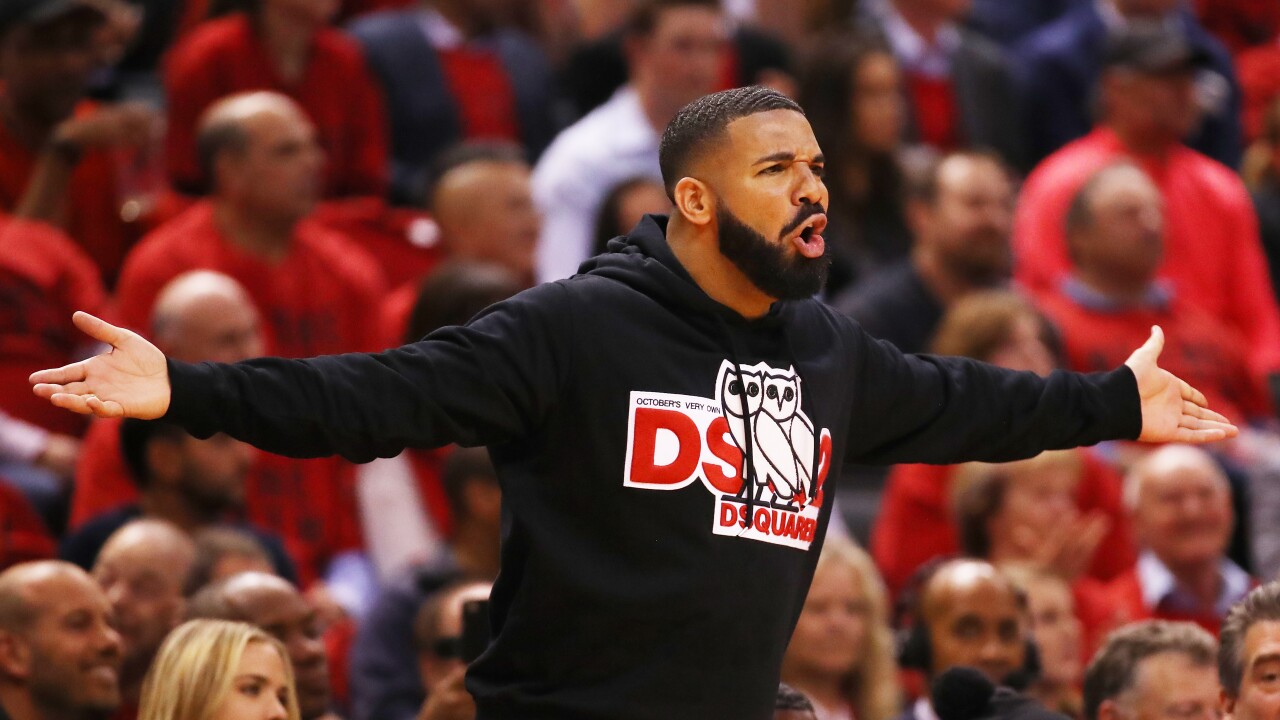 Gregory Shamus/Getty Images
TORONTO, ONTARIO - MAY 21: Rapper Drake reacts during game four of the NBA Eastern Conference Finals between the Milwaukee Bucks and the Toronto Raptors at Scotiabank Arena on May 21, 2019 in Toronto, Canada. NOTE TO USER: User expressly acknowledges and agrees that, by downloading and or using this photograph, User is consenting to the terms and conditions of the Getty Images License Agreement. (Photo by Gregory Shamus/Getty Images)

If you haven't heard yet, Drake is absolutely and positively canceled until further notice.

The Canadian rapper is out for supporting his home team, the Toronto Raptors, or as we're calling them, enemy number one.

And if fans weren't over Drake earlier in the playoffs, Game 4 took the rage from zero to 100 real quick. The rapper was seen on the sidelines mocking Giannis Antetokounmpo and rubbing Raptors' coach Nick Nurse's shoulders among other things.

Here are some reactions to the nonsense:

I’m deleting every #Drake song from my Spotify playlist #Bucksin6

How security was looking at Drake when he went to grab Nick Nurse pic.twitter.com/RV8XNe4XDH

Earlier in the week, local radio station 103.7 KISS-FM announced they're taking a break from Drake until the end of the 7-game series between the Bucks and the Raptors.

In the mean time, be on the lookout for a Milwaukee Bucks diss track from the softest rapper in the game, and be sure not to listen to it. Also, go Bucks.