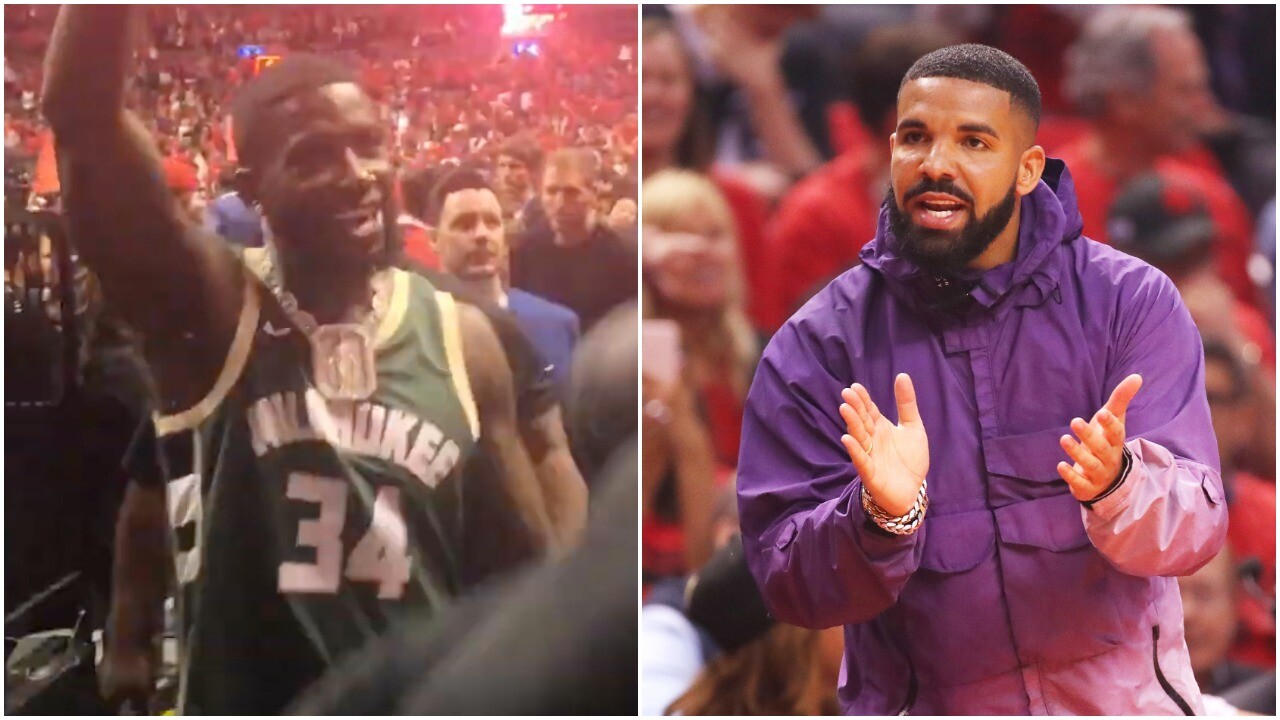 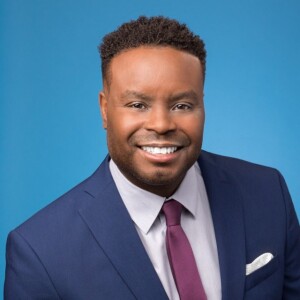 Is a new rap beef brewing?

That’s purely speculation, of course, but some curious minds took that leap during Sunday’s Game 3 Eastern Conference Finals tilt between the Milwaukee Bucks and the Toronto Raptors.

Kawhi and Giannis provided plenty of star power on the court, but those more inclined to click on their TMZ app before ESPN's may have been focused in on the sideline show.

Perched in his usual front row seat was mega superstar rapper and Toronto’s most famous export, Drake. That’s not a surprise, Drake is a Raptors ambassador and a mainstay at home games.

But curiously, on the other side, Atlanta rapper Gucci Mane not only made a surprise appearance at the game, he posted up wearing a Giannis Antetokounmpo jersey — one of maybe a dozen fans in the arena wearing Bucks gear and certainly the most visible.

The question is even more bizarre when you consider the song "Both" that the two collaborated on in 2016. Cue Gucci’s lyrics:

“I got so many felonies
I might can't never go to Canada
But Drake said he gon' pull some strings
So let me check my calendar.”

So did Drake pull some strings to get Gucci in the country and did Gucci pay him back by flaunting Giannis gear in his face?

It took an elbow in a the gut from a beefy bodyguard after the game and navigating a scrum worthy of the on-court action to get an answer from Mr. Mane as to why he was on Team Giannis.

Sounds like a good enough reason to sport the jersey. And actually, if you were reading your TMZ closely, you already knew Gucci had managed to obtain a temporary Canadian resident’s permit in order to tour north of the border.

So where’s the beef? Probably not here. But jersey’s aside, if the Bucks manage to pull out this series, we know of at least one rapper north of the border who will be more than a little green with envy.