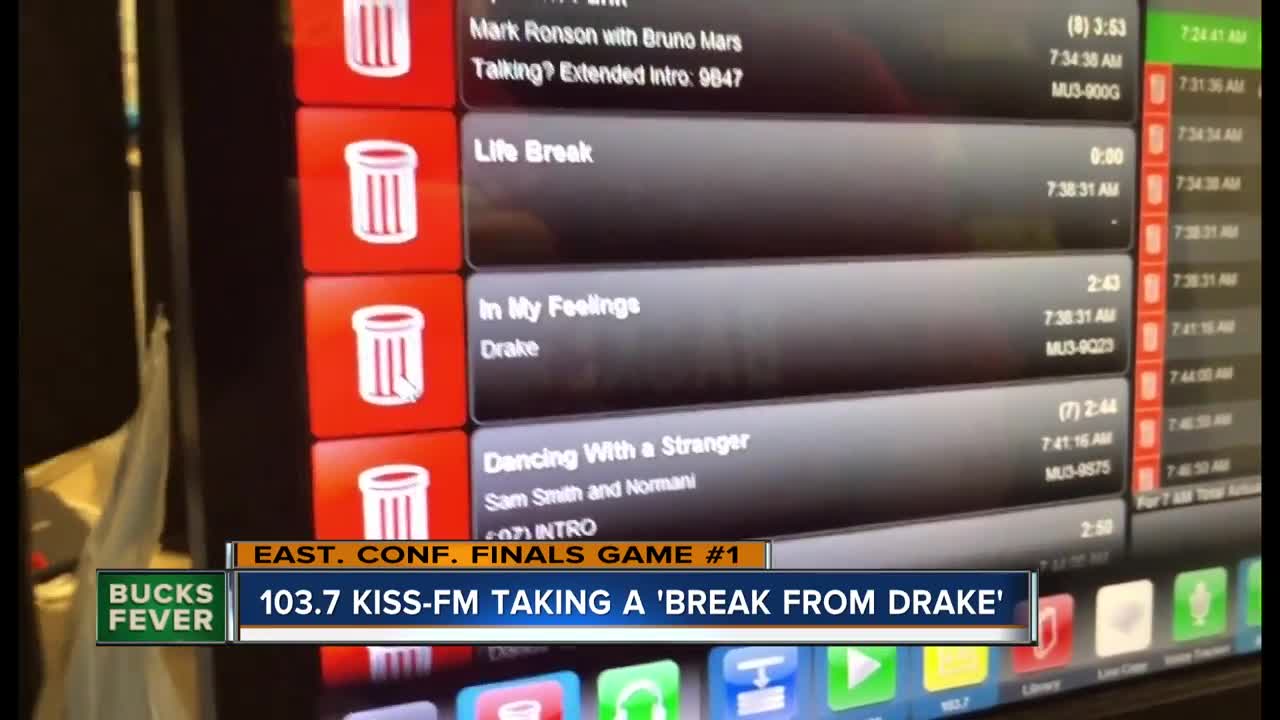 Drake may have started from the bottom, but his music is no longer playing here ... at least at one Milwaukee radio station. 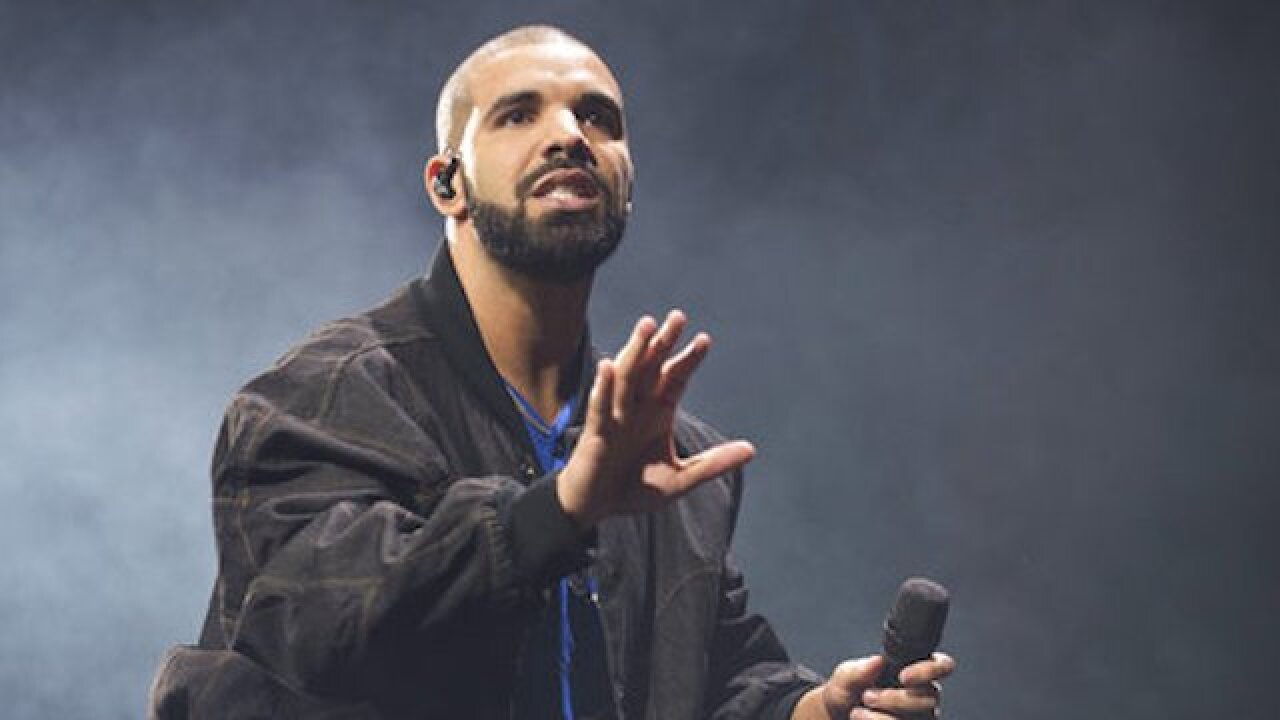 MILWAUKEE — Drake may have started from the bottom, but his music is no longer playing here ... at least at one Milwaukee radio station.

103.7 KISS-FM announced they're taking a break from playing any songs by Drake until "the 7-game series between the Milwaukee Bucks and Toronto Raptors is over."

MAJOR ANNOUNCEMENT: Until the @Bucks beat the @Raptors - we are hereby taking a break from ALL #DRAKE music. We love us some Drake, but right now - we love the #Bucks more! #BreakFromDrake #FearTheDeer pic.twitter.com/kRAZQnGOWo

Drake was born and raised in Toronto, Canada. He started his career as an actor in the Canadian teen drama series "Degrassi: The Next Generation" before becoming a Grammy-winning rapper.

Drake is apparently known to have his own curse: whatever team Drake has rooted for in a championship, the other team won. He recently used that to his advantage by wearing 76ers shorts while watching Game 7 so the Raptors would win.

"We're taking a break from you," KISS-FM host Riggs wrote in a blog post. "Just hold on, YOU'RE going home."

Game 1 of the Bucks-Raptors series starts at 7:30 p.m. Wednesday.