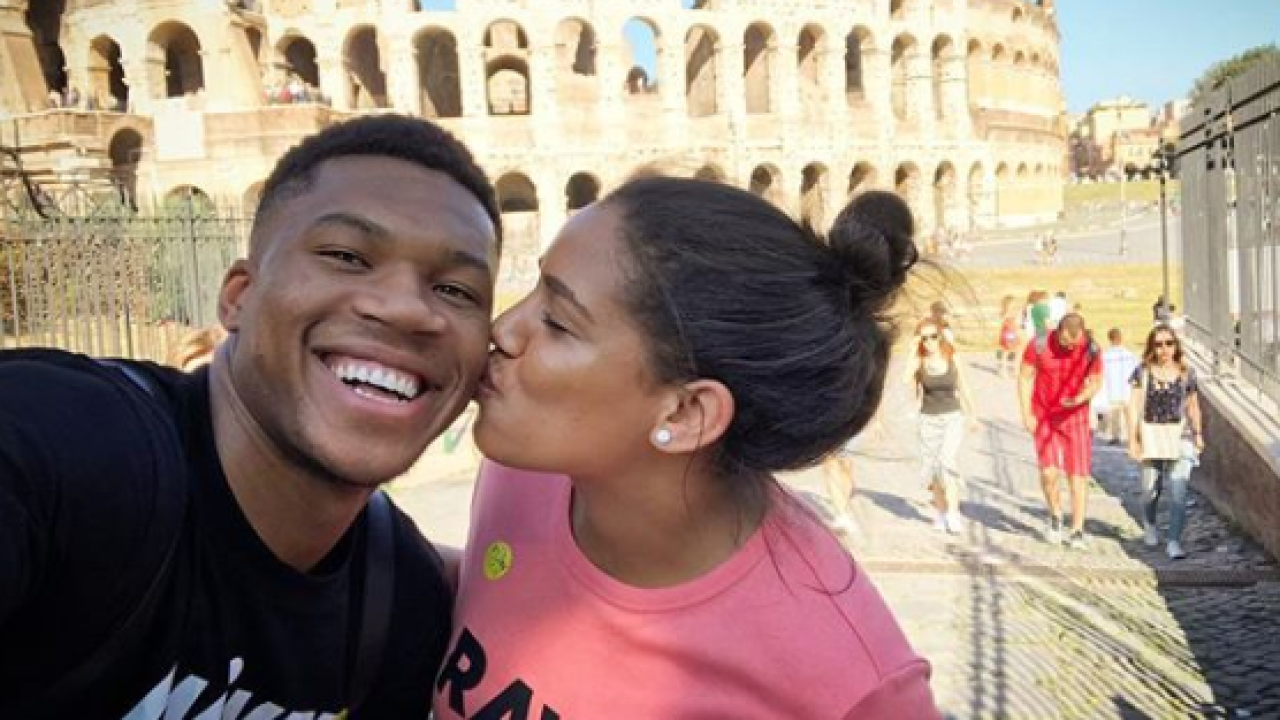 MILWAUKEE — It appears Giannis is taking advantage of his time off by spending it dancing with his girlfriend and baby... and honestly, it's adorable.

Giannis shared a new video on TikTok Monday, and with everything going on right now, it was just what we needed.

Featured in the video was Giannis, his girlfriend, and his newborn baby boy, all of which were dancing in a bathroom. Giannis hopped on the 'I just flipped a switch" trend and swapped clothes with his girlfriend halfway through the video.

Never did we think we would see Giannis in a dress!

As he said in his caption, that man has "too much time" on his hands.

Too much time in our hands :joy::joy: