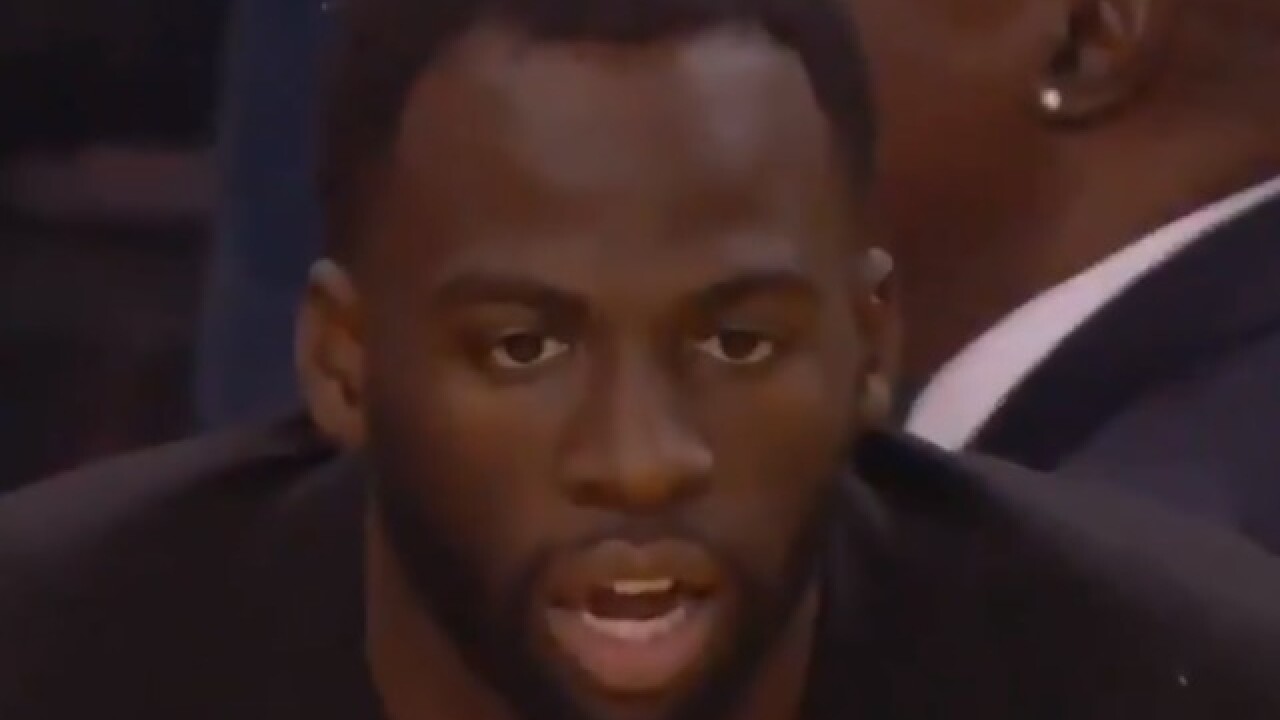 SAN FRANCISCO -- Many Golden State fans no doubt had a shock looked on their face as they walked out of Oracle Arena Thursday night, as the Milwaukee Bucks had their most impressive win of the season, walking all over the defending champion Warriors 134-111.

Former NBA defensive player-of-the-year Draymond Green, who sat out Thursday's game due to a sprained toe, channeled that same face when he summed up one particularly aggressive Giannis Antetokounmpo's dunk without using any words at all.

Draymond was all of us after this Giannis dunk ...#FearTheDeer

The Warriors certainly missed their best defensive player last night as the Bucks had five players in double-figure scoring. Eric Bledsoe led the way with 26-points.

Antetokounmpo followed up his dunk with a PSA for the rest of the NBA. "We have arrived," the MVP candidate said.

On Thursday, it certainly looked as if they have.