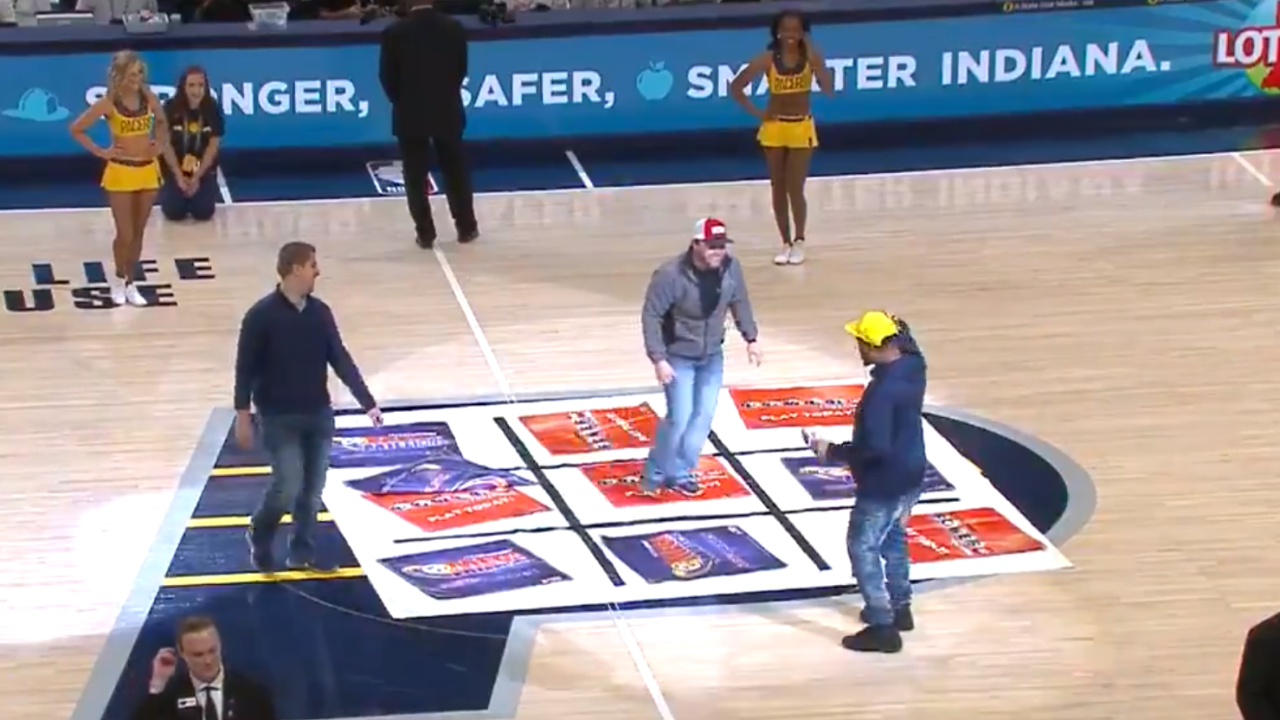 Two Indiana Pacers fans were given the opportunity of a lifetime by playing a game of tic-tac-toe during a game break of the Bucks and Pacers game Wednesday night. There's just one issue: neither of them know how to play.

When you don't know how to play tic-tac-toe... 🤦‍♂️ pic.twitter.com/2eZ2eX1GuW

The contestants were tasked with making a layup and then running to half court and placing a marker on a mat and get three in a row to win.

Both contestants apparently didn't get the memo as both had opportunities to win, one had two chances to win and missed the mark. It was eventually declared a tie and both contestants were given prizes.