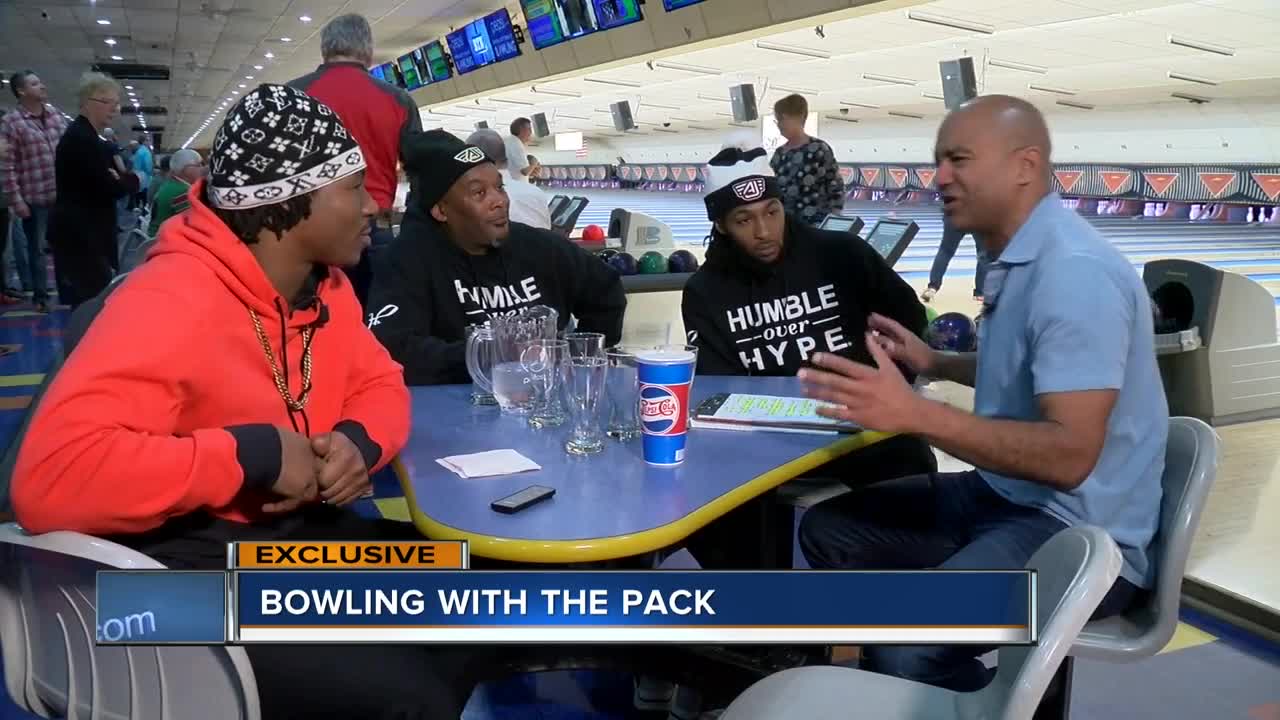 When you cover the Green Bay Packers, you try to find interesting stories to tell about the players that go outside the game. 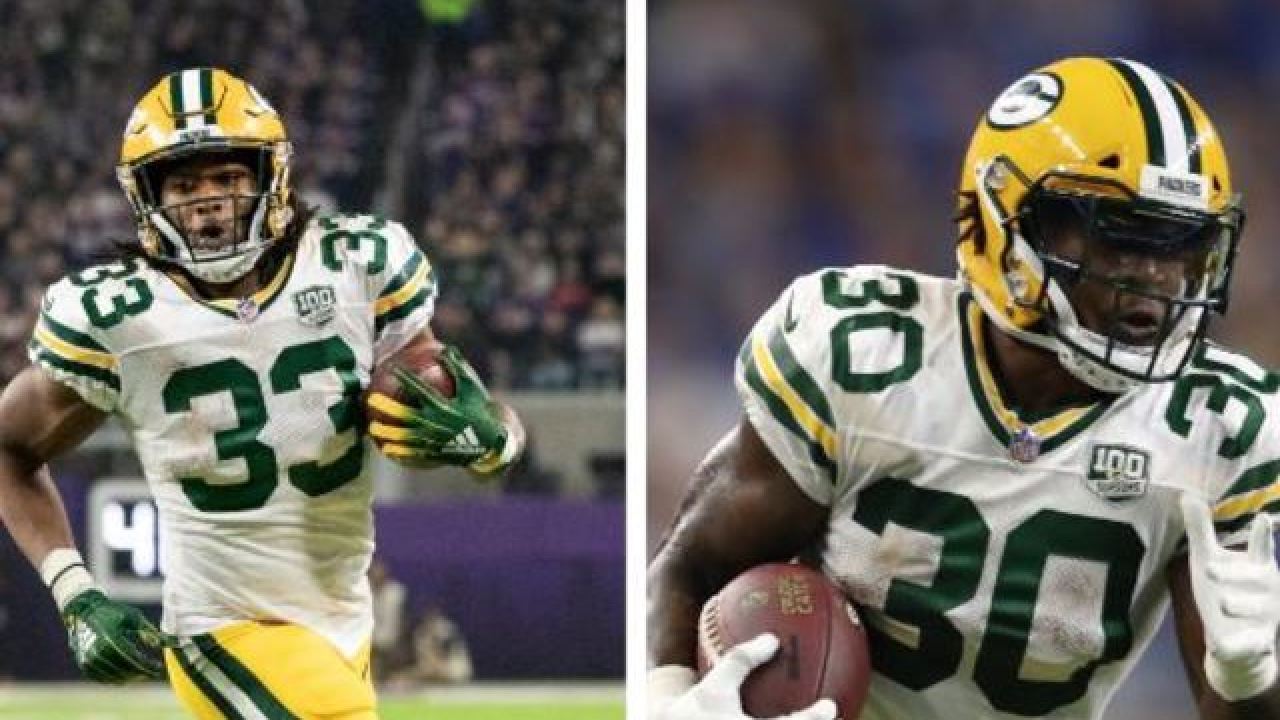 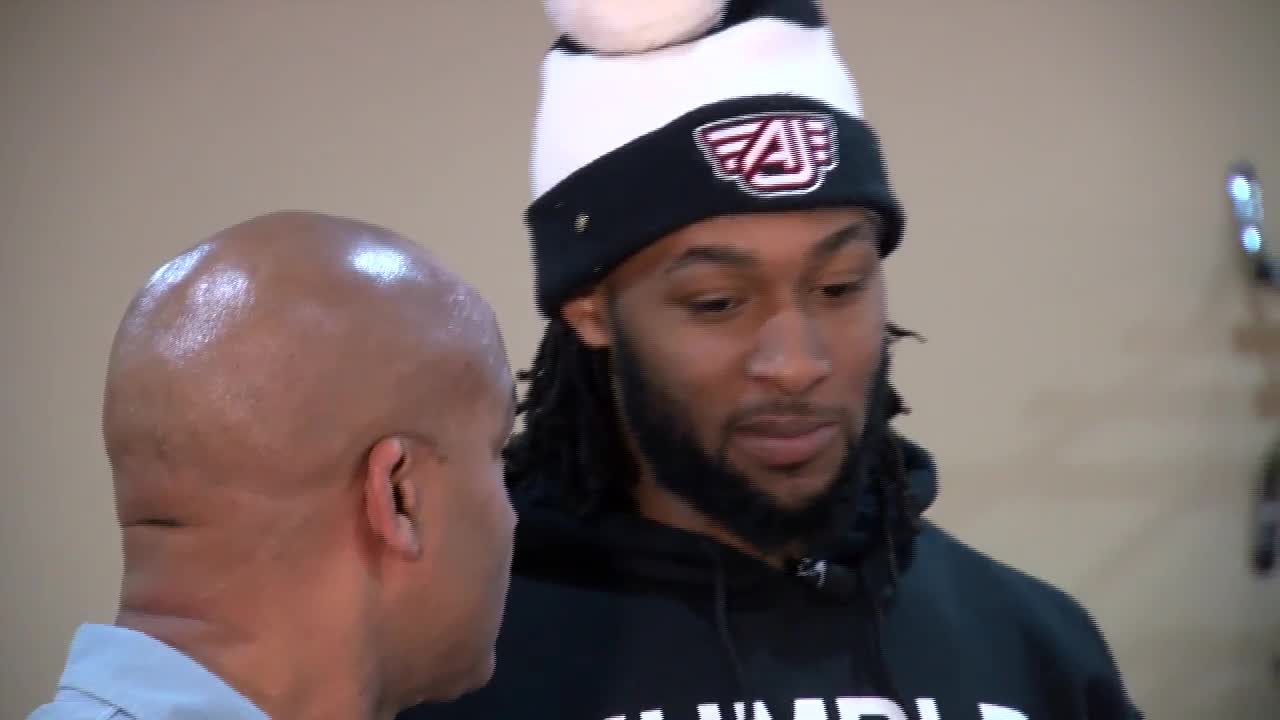 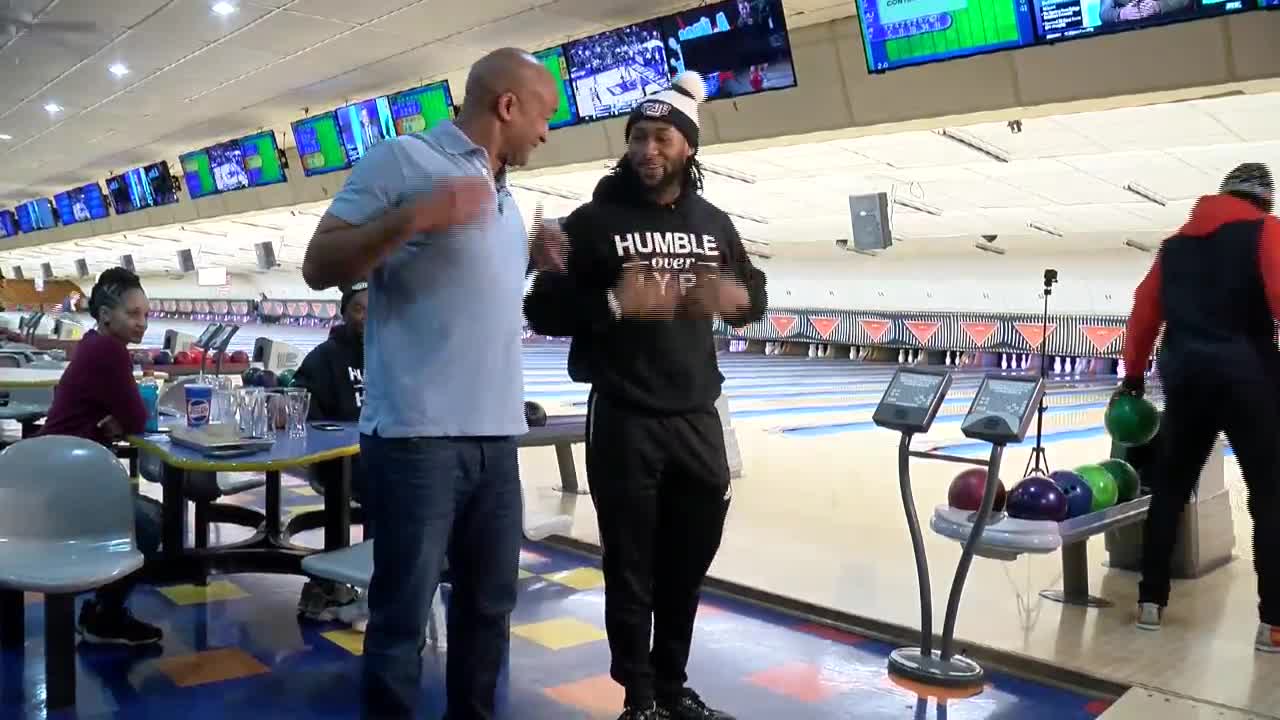 When you cover the Green Bay Packers, you try to find interesting stories to tell about the players that go outside the game.

The two guys are the best of friends on and off the field and they play the same position.

So what I wanted to do was to get these two guys together outside Lambeau Field and talk about their friendship and their life in the NFL.

My pitch to them as we stood outside their lockers, was to go bowling in Green Bay.

That way we could talk about football and their life outside the game.

Both guys loved the idea and we got an extra bonus when Jones texted me to ask if he could bring his dad.

I really found out that night on the lanes how competitive pro athletes can be outside the game they play.

We battled each other that night with the winner getting bragging rights. At one point Aaron Jones said to me, "If you lose Rod, I want you to wear a t-shirt that says you suck at bowling on Media Day in Green Bay." That's how competitive it was.

Williams spoke about his friendship with Aaron: "Your relationship with each other is going to last longer than your football career, so I really just enjoy this time being around somebody that I enjoy being around as a friend, a brother. I can do anything with my boy."

Jones also touched upon his fumble against the Patriots: "I use it as a learning lesson to know what I did on that play and know how to correct it. Jamaal was right there being a great teammate."