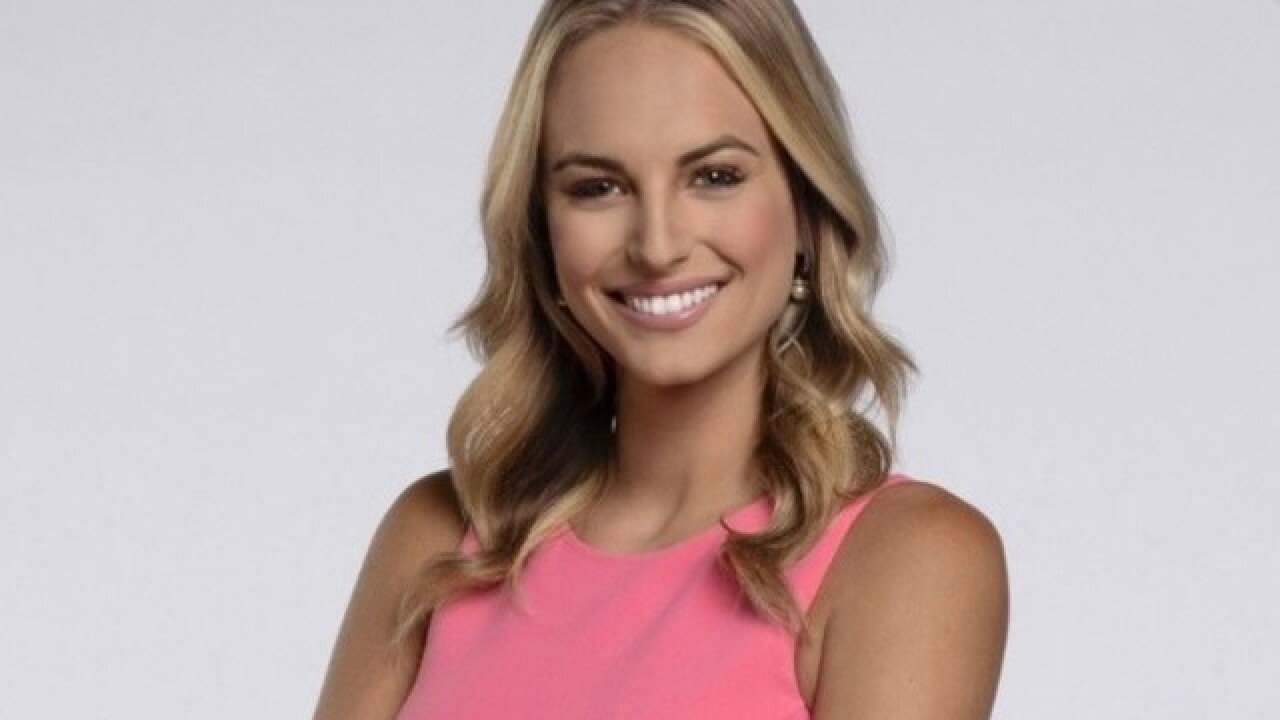 MILWAUKEE --  The Milwaukee Bucks announced a few days ago that they are moving on from Telly Hughes as their sideline reporter. Now they've found their replacement in Katie George.

George will join the Fox Sports Wisconsin team and will also be in charge of the Bucks social media channels. She is coming from WDRB-TV in Louisville, Kentucky as a sideline reporter. She was there for over two years.

“I’m thrilled to join the Milwaukee Bucks’ organization during such an exciting time,” George said. “With the recent hire of Mike Budenholzer, the opening of the state-of-the-art Fiserv Forum and the return of a star-studded roster, I jumped at the opportunity to join the team. The Bucks’ rich tradition combined with a passionate, loyal fan base will make for a bright future. I am looking forward to embracing Milwaukee as my new home," George told Bucks.com .

As for Telly Hughes, he thanked the Bucks and the state of Wisconsin for embracing him during the last decade of Bucks basketball.

After 8-plus seasons, I was informed the @Bucks wanted to go in a "different direction". I would like to thank @Bucks for an amazing opportunity for a kid from https://t.co/meYFi1NhID . Louis to cover the NBA.