Are Antetokounmpo and Budenholzer enough to propel Bucks to NBA Finals next season? 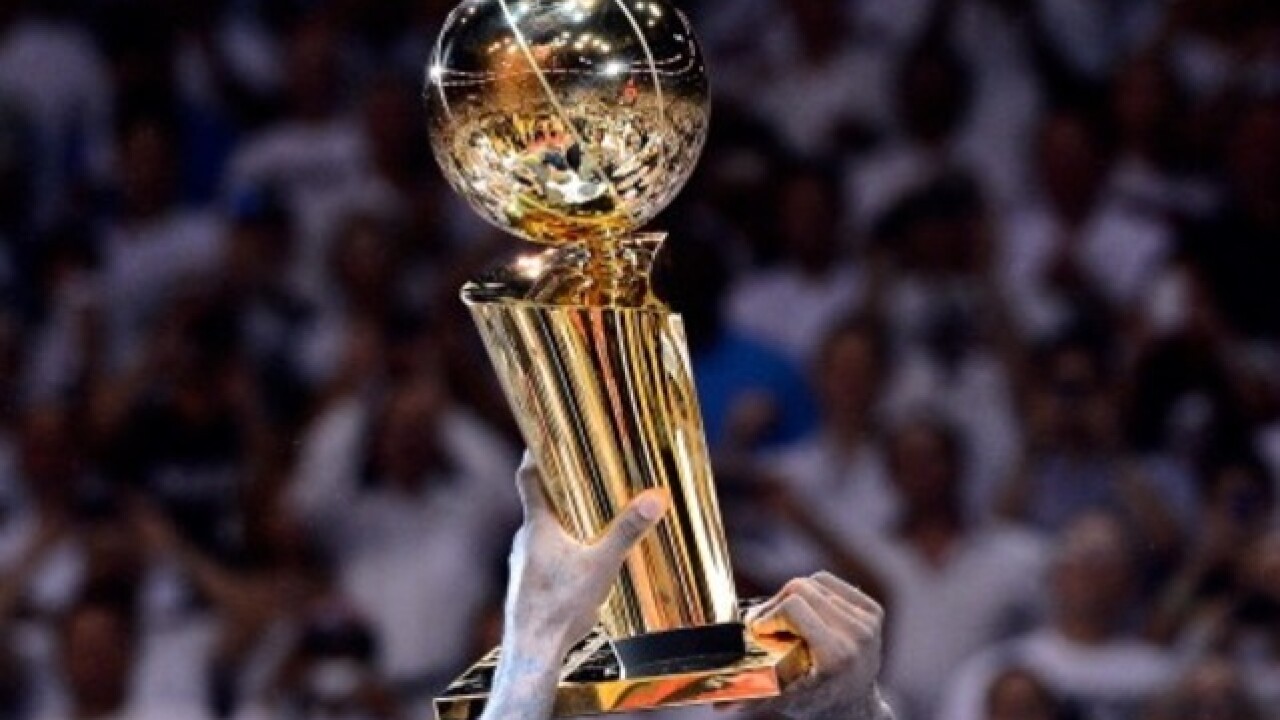 Image copyright 2018 Getty Images. All rights reserved. This material may not be published, broadcast, rewritten, or redistributed.
Ronald Martinez

MILWAUKEE -- The 2018 NBA Finals between the Cleveland Cavaliers and the Golden State Warriors will get underway Thursday night, and as they have been since the 1973-74 season, the Bucks will be watching the series from home. However, with the new edition of Mike Budenholzer, the team may be closer to an NBA Finals appearance than people think.

Budenholzer will enter the Bucks' organization with a ton of pressure and fan expectation, for good reason. He will be the tenth coach since the turn of the millennium to try and take the Bucks where they haven't been since the Mecca days.

At the beginning of 1996-1997 season, Gregg Popovich added Budenholzer to his assistant coaching staff for the San Antonio Spurs. During his time there, the team won four NBA titles. Joe Prunty was also a part of this staff for three of those titles, but the difference between the two is that this was Prunty's first season at the helm.

After Budenholzer left San Antonio at the end of the 2013 season, he went to the Atlanta Hawks where he won 2015 NBA Coach of the Year and made the playoffs four times. That included a conference final. On that conference final team, the big three was Jeff Teauge, Al Horford and Paul Millsap. Comparing them to the Bucks' big three of Khris Middleton, Giannis Antetokounmpo and Eric Bledsoe, they share many of the same qualities, and could be even better.

Regardless of how Budenholzer decides to stack his team, the common denominator is LeBron James. Budenholzer is no stranger to LeBron's talent, as he took out the Hawks in that 2015 conference final. Since then, James has continued to beat every team in the eastern conference playoffs eight years in a row.

Despite the LeBron factor, Budenholzer certainly has the experience and is now paired with a superstar in Giannis Antetokounmpo, however that still isn't enough. Here are three other things that need to happen to get them to the promised land.

First, in order for the Bucks to make their third ever NBA Finals, the front office and Budenholzer have to hit a home run with this year's 17th overall pick. The Bucks' serious lack of cap space makes the opportunity of landing a free agent minimal. Adding size, preferably a wing defender, would certainly help their defensive three-point rating because last season, the Bucks allowed opponents to shoot 37 percent from three, ranking sixth-worst in the NBA.

Looking at this year's NBA draft class, size is in abundance. With the number 17 pick, the Bucks could also look to package a player or two in order to move up and grab one of the top centers or power forwards. If they could move to top 12, forward Mikal Bridges may be available, or maybe former top recruit, Michael Porter Jr.

Second, Giannis Antetokounmpo needs to develop a consistent jump shot. Before each game, Antetokoumpo is the first one out on the floor practicing his shot. With the NBA now being a three-point shooting league, it is vital that the Bucks' superstar begins to shoot well from beyond the arc, along with 10-15 footers too. Budenholzer even admitted that it was "miserable coaching against him," and this was when his jumper wasn't consistent. Imagine him with one.

As proof, out of this regular season's top ten teams in three-pointers made, all four conference finals teams were in the top ten. Each averaged over 11 per game. The Bucks were bottom 5 in this category.

Lastly, the Bucks need to find a reasonable deal to get Jabari Parker back for next season. Parker turned down a contract in the ballpark of three years for $54 million before the season began, meaning he is not likely to accept anything lower. It will be difficult for the Bucks to offer Parker much more than that.

Anything could happen this offseason, but the Bucks will need to be active. LeBron James will be a free agent once he finishes his 8th straight NBA Finals appearance, and if he decides to go to the western conference, the Bucks' shot of taking the east only increases.