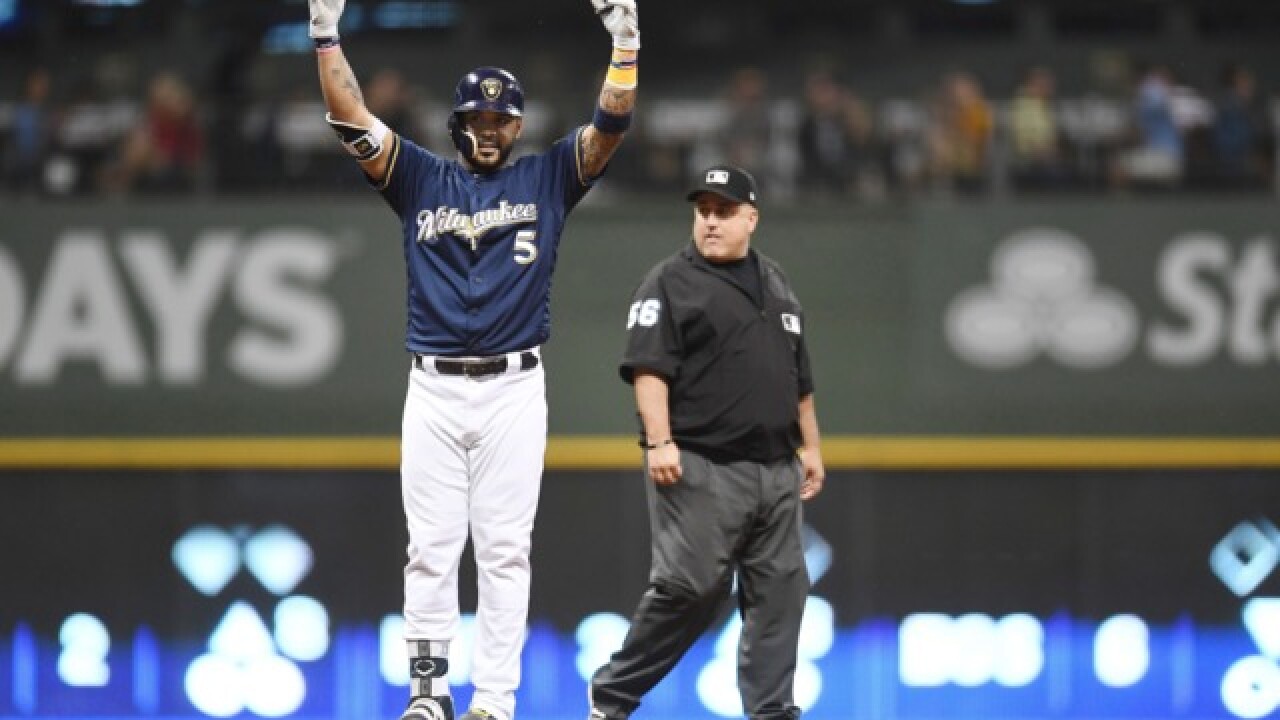 The Milwaukee Brewers had some fun at the St. Louis Cardinals’ expense on Twitter Wednesday following their 3-2 win over the red birds and their sixth straight series win.

Before Wednesday’s game the Cards tweeted, “A series win is brewing!’ to which the Brewers replied: "You were right about that. We hope you enjoyed the show."

You were right about that.

Earlier in the game, the Cardinals tweeted after they took a 2-1 lead in the seventh.

But after a two-run effort in the bottom half of the inning, the Brewers replied: "Well, that didn’t last long.”

The Brewers are ended the month of May on a red-hot streak and currently sit atop the NL standings. In the Central Division, the Brewer Crew is 4.5 games ahead of the rival Chicago Cubs.