Playoff preview: What you need to know about the Brewers' series against the Dodgers 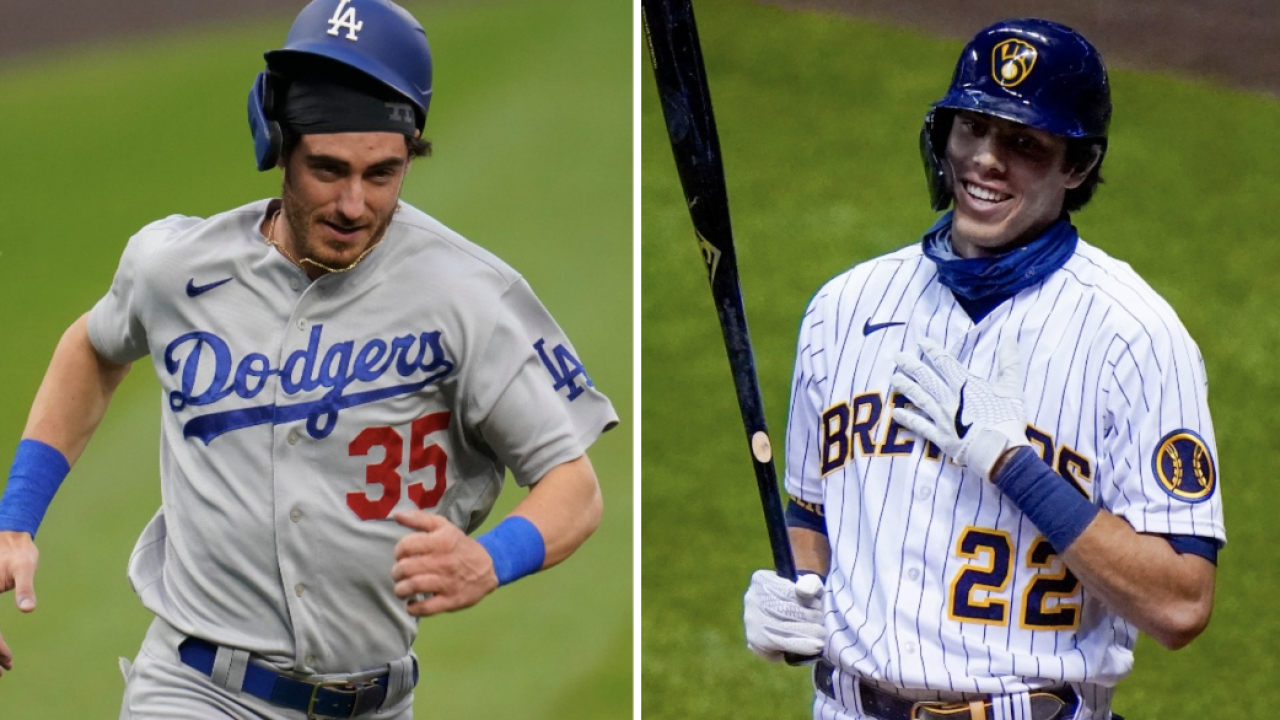 MILWAUKEE — The Brewers begin their postseason series against the Los Angeles Dodgers on Wednesday, but there are some things you should know before then.

For the first time in franchise history, the Brewers have made a postseason appearance three seasons in a row.

The Brewers are the eighth seed in the National League and they will be taking on the No. 1 seed, the LA Dodgers for a best of three-game series.

The Dodgers head into the postseason with a record of 43-17 while our Milwaukee Brewers have a record of 29-31.

Both teams have a recent MVP on their squad with Cody Bellinger, the 2019 NL MVP, and Christian Yelich, the 2018 NL MVP.

The first game of the series begins Wednesday at 9 p.m. central time, in Los Angeles. Game two will be Thursday, but the time has not been announced yet. Should a game 3 be necessary, it will take place Friday.

All of the games will air on ESPN.

If the Brewers win the series against the Dodgers, they will go on to play the winner of the Cardinals v.s. Padres series.

At the time this was written, the Brewers hadn't announced who their starting pitcher would likely be. However, when they do announce it, it can be found here.