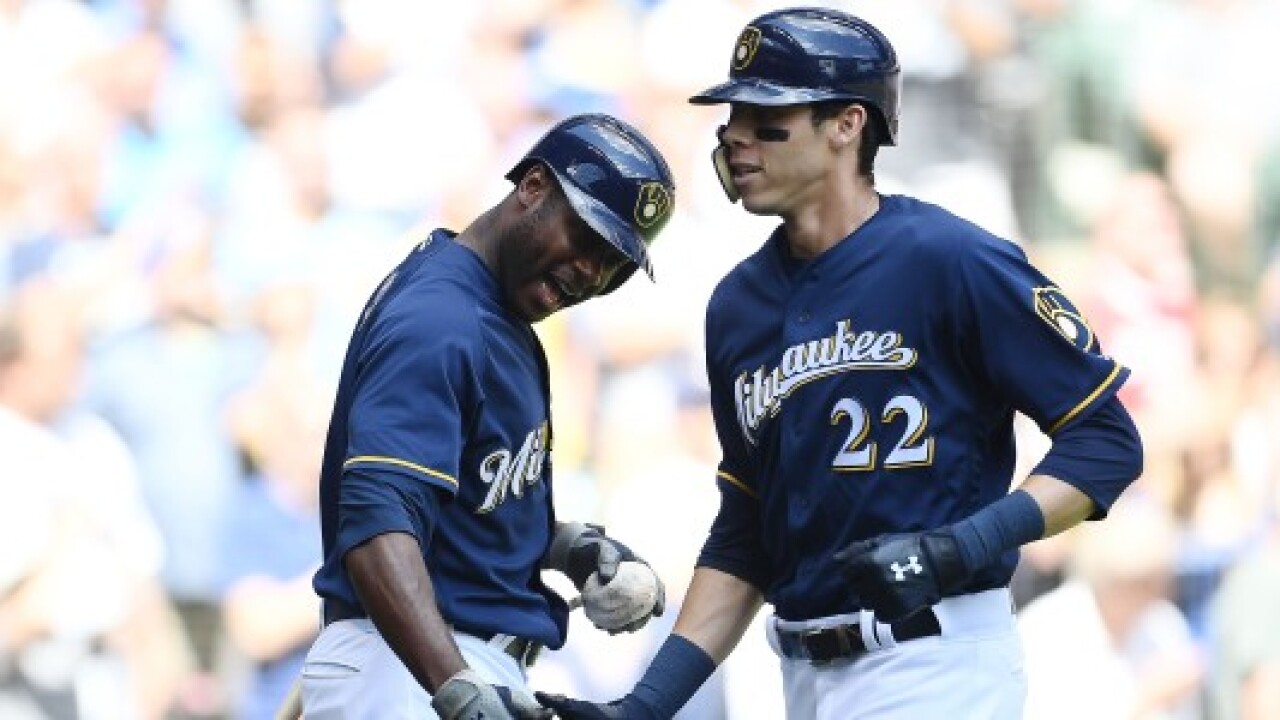 MILWAUKEE — If you're getting impatient for the Milwaukee Brewers season opener on July 24, what better way to pass the time than to plan for next year while you're waiting?

The Crew will open next season with at home on April Fool's Day against the Minnesota Twins, the team announced. It's the first time in team history they will open the season with Interleague Play.

From one neighboring-state rival to another, after that opening series, the Brewers head to Chicago for another border battle against the Cubs. Fan intensity figures to be in high gear early in 2021, as Milwaukee faces its heated Central Division rival nine times in the opening month of April.

Down the stretch, the Brewers will see a whole lot red, as they face the St. Louis Cardinals 10 times in the month of September. They conclude the regular season against the Dodgers in Los Angeles on Sunday, October 3.

The Brewers will square off with the American League Central Division in Interleague Play again in 2021, including series in Milwaukee with the Twins, Detroit Tigers (May 31-June 1), Kansas City Royals (July 20-21) and Chicago White Sox (July 23-25). The team will conclude Interleague Play with a five-game road trip to Cleveland (Sept. 10-12) and Detroit (Sept. 14-15) in the season’s final month.