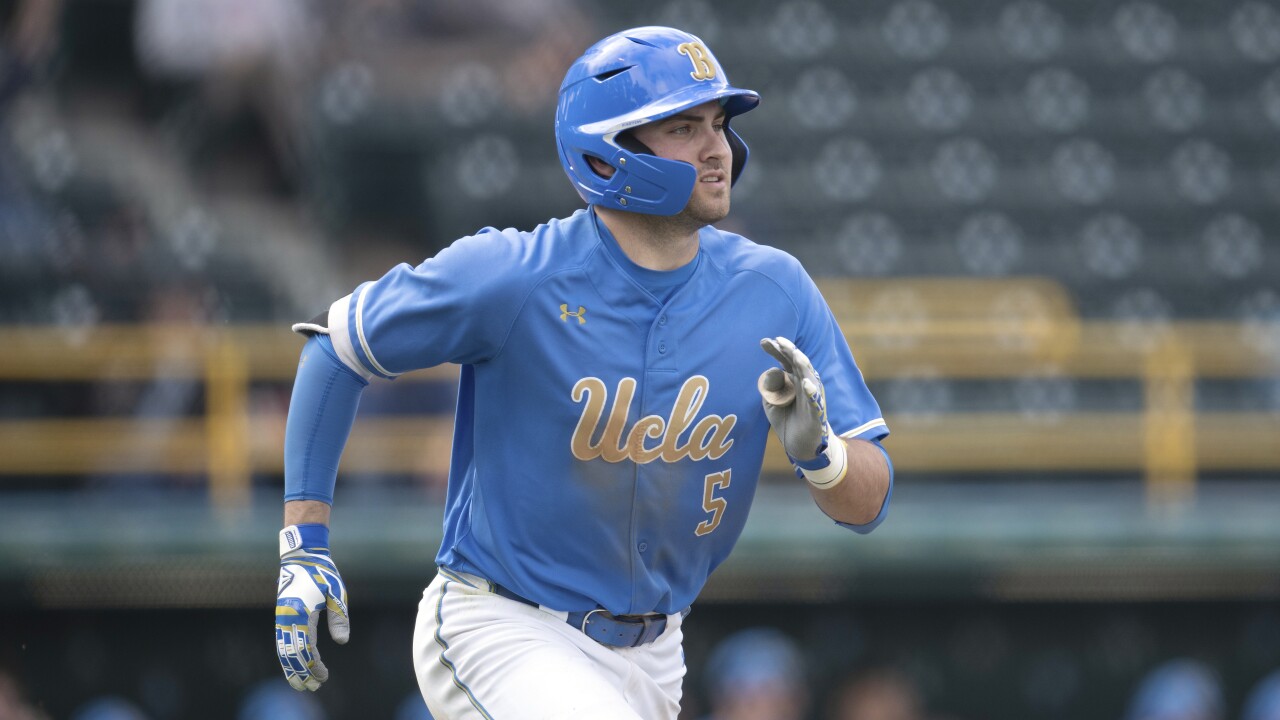 MILWAUKEE — The Milwaukee Brewers have all five draft picks in the folder after signing top draft pick Garrett Mitchell Wednesday.

The outfielder from UCLA is considered a high-level athlete with excellent speed. The left-handed hitter batted .355, with six doubles and nine RBI in his COVID-19-shortened junior season.

Mitchell has played with Type-1 diabetes since elementary school but is confident that will not hinder his career.

"There was a really good conversation I had that said 'it doesn't matter being rich when you're 20, what matters is being rich when you're 40,'" Mitchell said. "For me, saving the money now, whether investing, I don't have all the answers yet. I have to get educated. For me, saving the money now and having a wife and kids later on and being able to take care of them, that's what is important to me."

Mitchell has gone back home to California. The Brewers say they haven't decided whether to send him to Appleton where Milwaukee's alternate training site will be based.

With the signing of Mitchell, all five members of the team’s 2020 First-Year Player Draft class have now agreed to terms. The signings of shortstop Freddy Zamora (second round, University of Miami), catcher Zavier Warren (third round, Central Michigan University), outfielder Joey Wiemer (fourth round, University of Cincinnati) and shortstop Hayden Cantrelle (fifth round, the University of Louisiana at Lafayette) were previously announced on June 29.