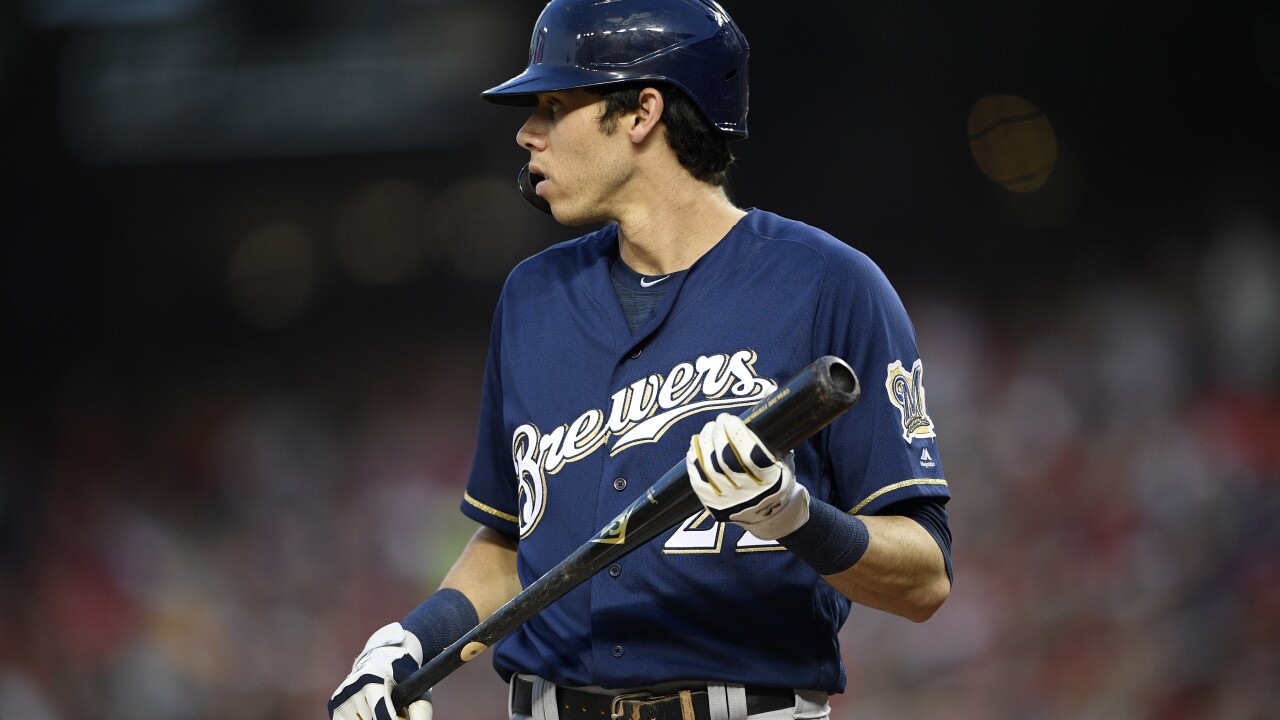 MILWAUKEE — The Milwaukee Brewers and Christian Yelich have reportedly agreed to a long-term contract extension worth around $200 million. The details, however, remain unclear.

The Athletic initially reported the deal would likely be for seven years. Bob Nightengale of USA Today now says the deal is "official," and Yelich will receive $188.5 million.

The Christian Yelich $188.5 million contract extension with the #Brewers is now official.

We could learn more about the reported deal on Friday. The Milwaukee Brewers say they will hold a news conference Friday at 11 a.m. CT (10 a.m. MT) at the American Family Fields of Phoenix, their spring training complex.