'It was a turning point': Brewers' Josh Lindblom discusses challenges of fatherhood 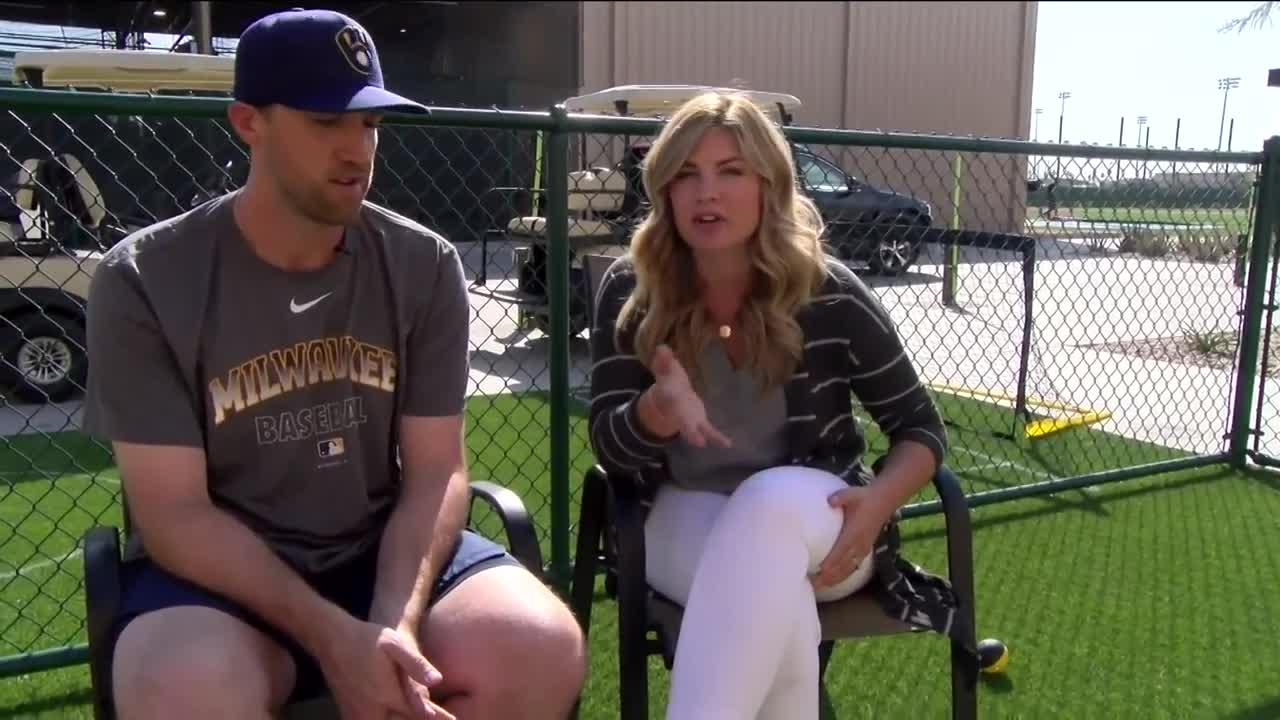 New Brewers Pitcher Josh Lindblom's youngest daughter is a beautiful little girl named Monroe. And if you look at her, you'd never know the full story. 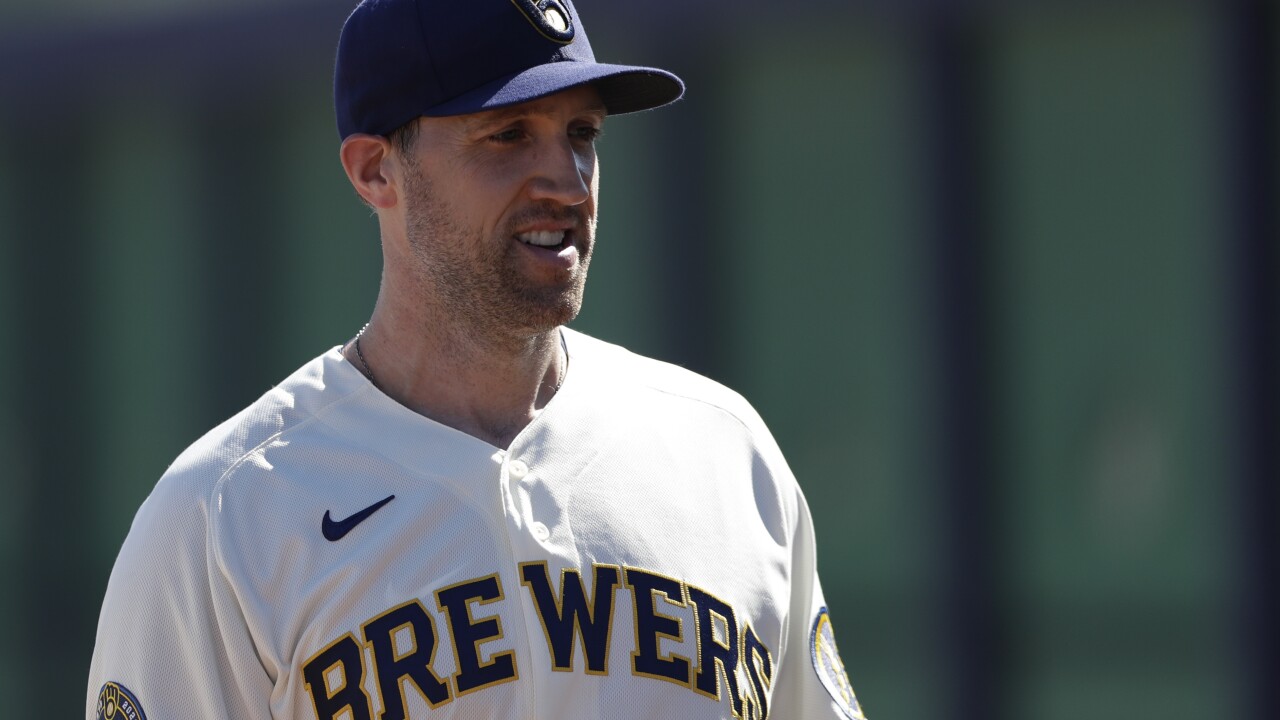 When Josh's career in the majors stalled, the family moved to S. Korea. Lindblom's wife, Aurielle, was pregnant with their third child when the worst news happened.

Within three days, Aurielle had to return to Children's Hospital in Indianapolis to save Monroe's life, while Josh stayed behind in S. Korea.

"I was having the worst year I've had. I was thinking of giving up baseball after the season," Josh says.

After Josh returned to the United States, and Monroe was born, it got worse.

"We saw her 30 seconds. They immediately took her to the NICU. She coded twice," Aurielle says.

"The only thing I remember [is] she held her 10 seconds. I did for 10 seconds. 10 doctors took her out. Then two hours, then 3 hours. An eternity," Josh Lindblom says.

It was a time to test their faith.

'It was a turning point': Brewers' Josh Lindblom discusses challenges of fatherhood_SOT

"No amount of money or celebrity can fix this. It can happen to anyone," Josh says.

Josh says at the same time, it wasn't coincidence that his career got better.

"It was a turning point. If I didn't play I'd be OK. Something like this needed to happen, in a strange way, I'm thankful for that day," Josh says.

Now Josh has a heartbeat design on his glove.

"By every appearance, she runs the family. A lot of attitude!" Josh says.

Monroe takes aspirin. But she's not out of the woods.

"She'll need future surgeries when she gets older and needs checkups every 3-6 months, when we go back" Aurielle says.

But for now? They are strong as a family.

"Our faith is our bedrock. This is a worldview shattering experience. We'll be OK," Josh says.