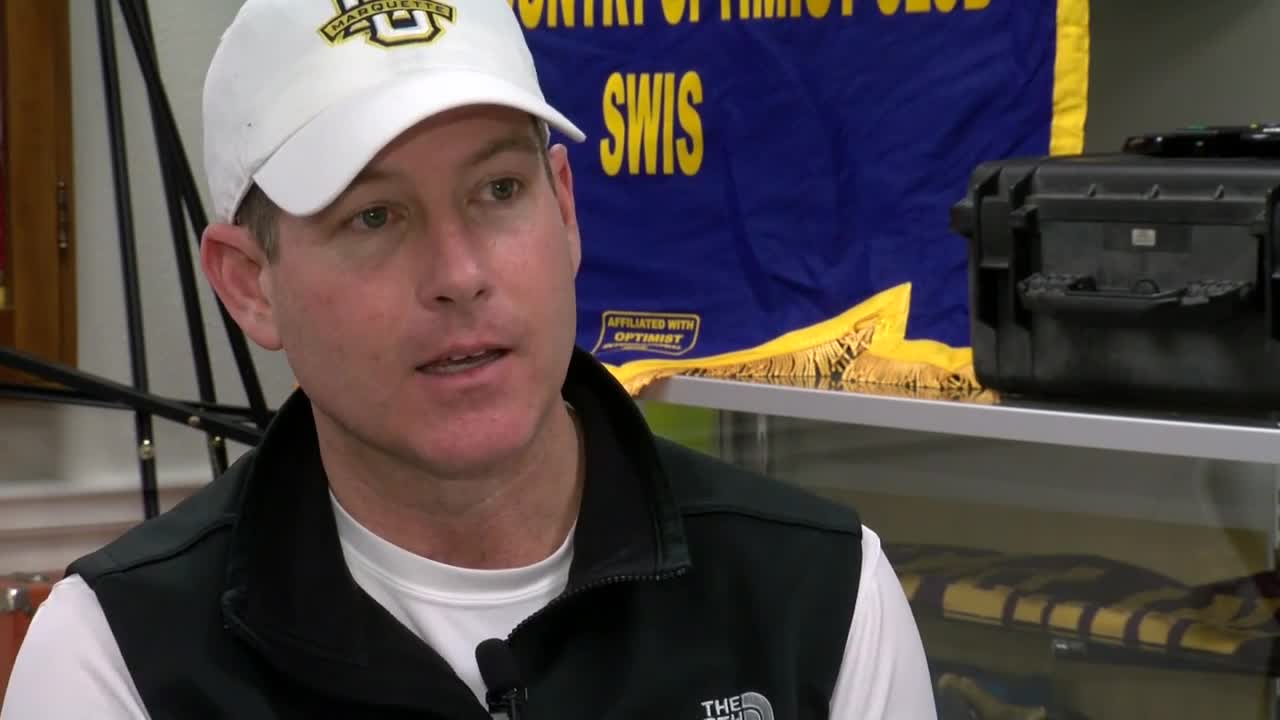 Brewers TV announcer Brian Anderson will be seen at NBA All-Star weekend. But before that, he spent some time giving back to the community that he now calls home.

"This program accents those kids who might be overlooked in our community," Brian Anderson says.

"Whatever the scoreboard says if someone does the little things to help someone else? We need to celebrate that," Anderson says.

This means these middle schoolers are recognized for three "Ances." Perseverance. Endurance. And resilience. It's something Brian has based his life on. The kids and their parents, getting to listen to one of the voices of the NBA All-Star Weekend with the Rising Stars game.

"This is my first All-Star weekend, with current players. It should be fun," Anderson says.

And of course, with pitchers and catchers reporting, the Texas native enters his 14th season as the TV voice of the Brewers.

"I'm from Texas, but we have become part of the Lake Country community. We love it," Anderson says.